It all marital bliss for lovebirds Anerlisa Muigai and Tanzanian singer Ben Pol who tied the knot over the weekend.

Of course, the ceremony was hushed and only saw a tiny trickle of family and friends grace the occasion.

Tanzanian blogger Jaymaudaku first broke the news of the wedding on social media but did not back it with photos.

It was Kenyans on social media who sent deets of the said wedding to Youtuber Edgar Obare showing the couple dancing sweetly against a lavish backdrop of flowers.

The company which had been contracted to bake the wedding cake also accidentally leaked the details online while thanking the couple.

The post was later edited out to remove the wedding details. 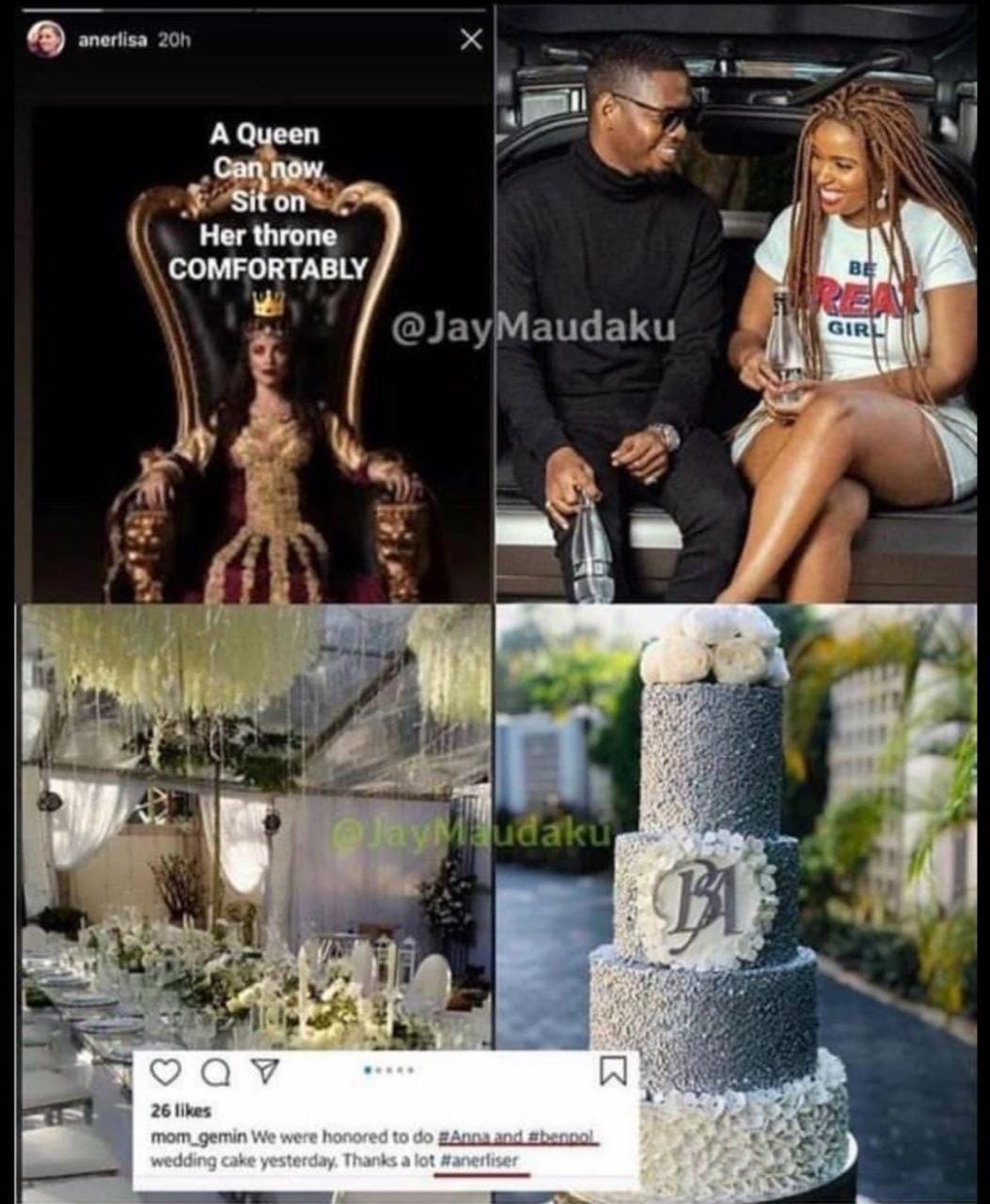 “Anerlisa Weds Ben” which was the initial caption on the cake photo was deleted shortly after. Photo: Edgar Obare.

According to those who claim to have tea on Anerlisa and Ben Pol, the lovebirds had planned to walk down the aisle on April 25.

The new coronavirus had however complicated the matters with the government only allowing a paltry 10 guests per wedding.

There is talk that the lovebirds exchanged their vows in Tanzania which is yet to impose lockdowns over the pandemic. 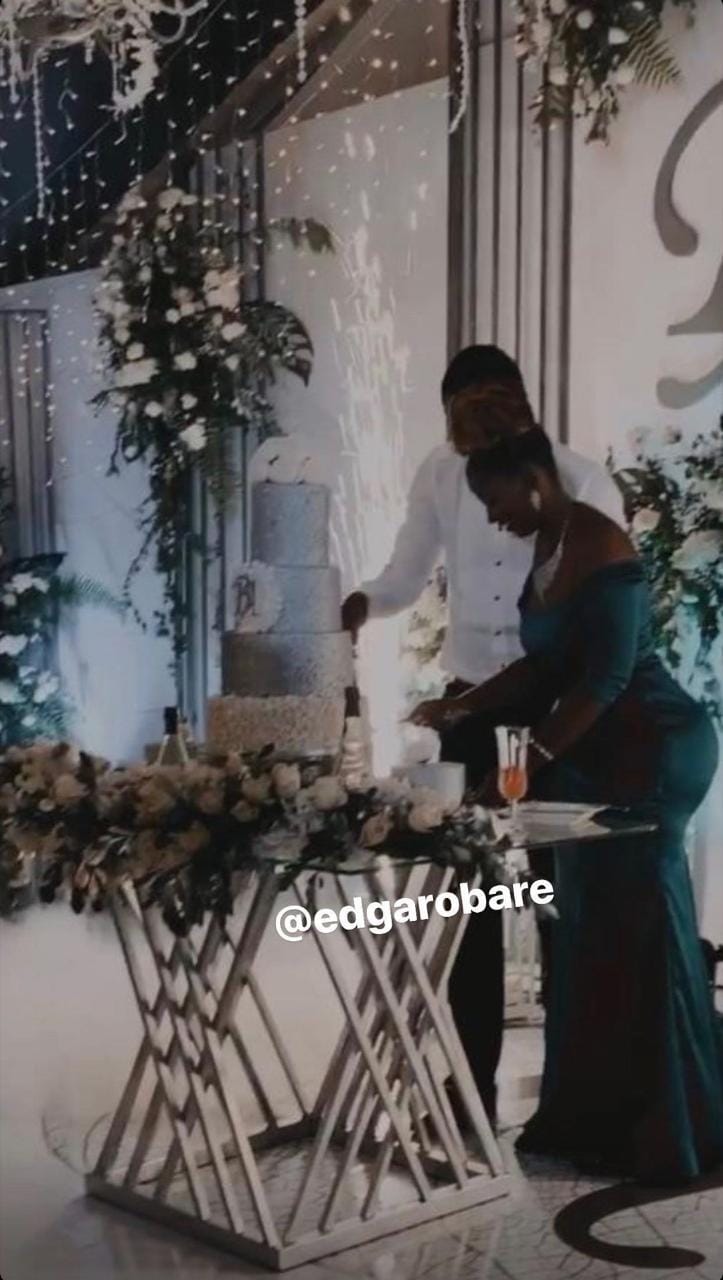 Ben Pol on the other hand, wore a white dress-shirt and a bow-tie, black pants and black dress shoes.

Other photos show the couple slicing through a fancy 3-tier cake which was decorated with shiny edible sequins.

Made with so much love ❤️! We had hours of making handy made edible sequins! When the customer says “I know you can make this” akili inaruka hasa kama materials hakuna and it’s short notice! Thanks to my team! We had 3 sleepless nights to achieve these! Thousands of sequins were made out of gumpaste! @tanzaniagiftshop thanks for the name tag! It was one of the quickest. I appreciate #weddingcake #awesomemay2020 #greatful #luxuryweddingcakes #prettycakestz🇹🇿 #instapreneur🇹🇿 #tanzania🇹🇿 #homebaker #momprenure #tanzaniabakers 0753700025

The cake was emblazoned with an eye-catching “B&A” a fix to Ben and Anerlisa and took a whopping three days to make and cover with over 1000 sequins.