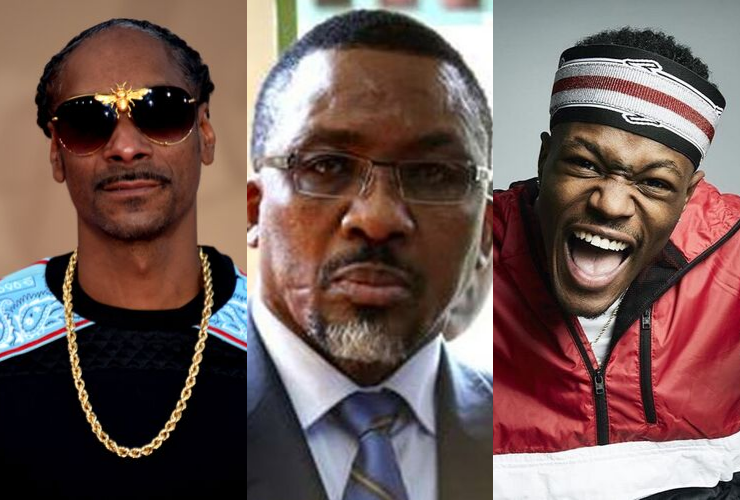 This comes after a video of the controversial preacher seemingly physically hitting his church members went viral last week.

So widespread was the video that it seems it has even captured the attention of multiple award-winning American musician Snoop Dogg and his comedy counterpart DC Young Fly.

DC Young Fly, real name John Whitfield, is an American internet personality and actor best known for his “roasting sessions” videos on Instagram and Vine, as well as on the MTV show WildNOut.

Snoop Dogg shared the video on his Instagram with the hilarious caption: “When u late on the offering money. The. Rev need his (money)…”

DC Young Fly, on the other hand, captioned it, “Who coming to the alter??? Shiiid this my last day at this church..”

Who coming to the alter??? Shiiid this my last day at this church 😂😂😂