Ailing Kenyan TV girl has cast doubt on the efficiency of Kenyan doctors after getting specialised treatment at an American hospital.

Njambi Koikai, a former TV presenter at QTV and the Trend is currently undergoing treatment for endometriosis.

Her treatment follows long years of painful monthly periods that were occasioned by a collapsed lung and numerous hospital visits. 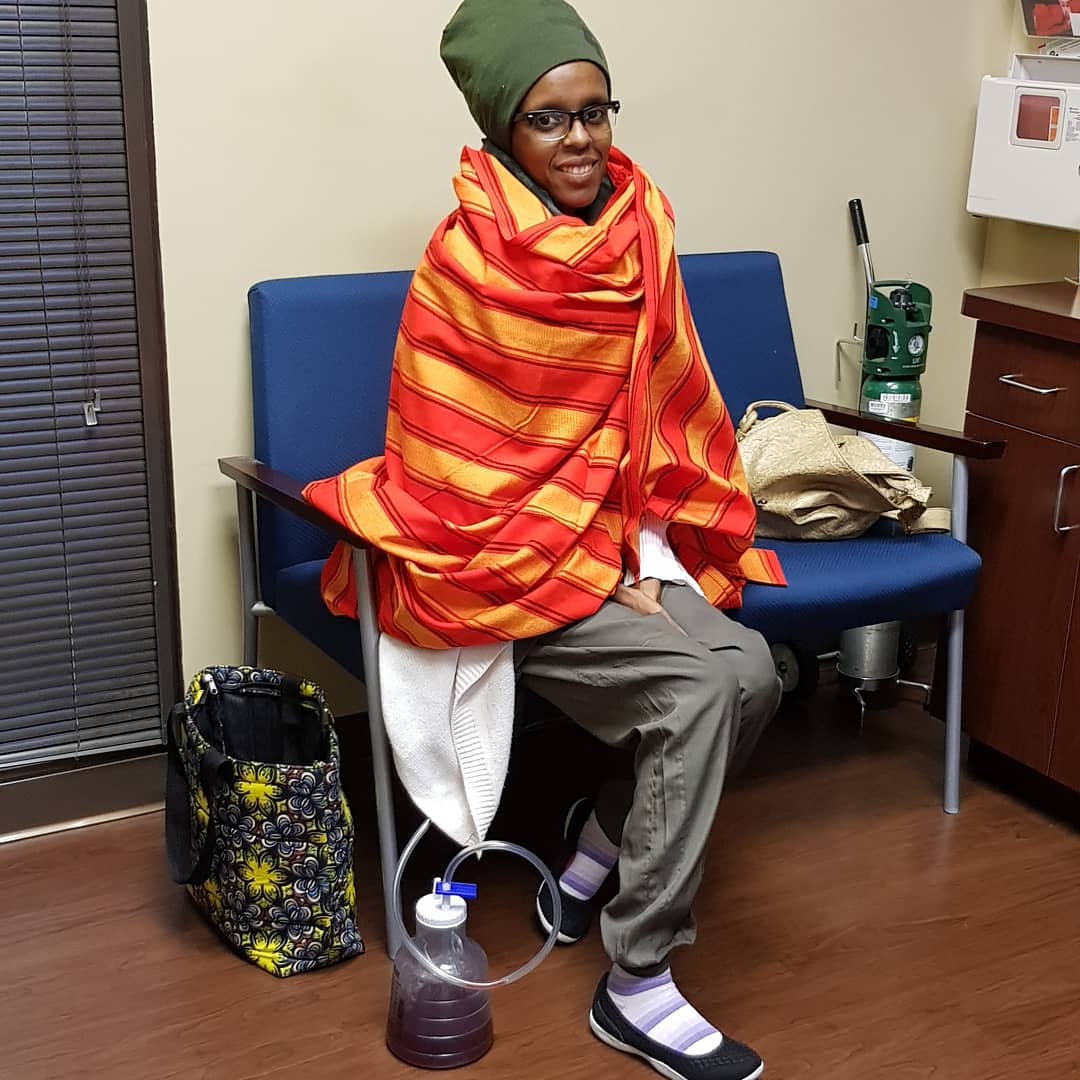 While traveling to America, Njambi required specialized care tagged along a suction pipe fitted to a bottle that drained excess fluid from her lungs. Photo: Njambi Koikai

In an update on her Instagram, Njambi who previously underwent 12 surgeries in Kenya claims that 10 of the surgeries were unnecessary.

At the time of her surgery abroad, Njambi’s diaphragm and lungs had deteriorated after exposure to scar tissue.

Her right lung which was damaged by the multiple surgeries had to be reconstructed in a delicate, painful operation. 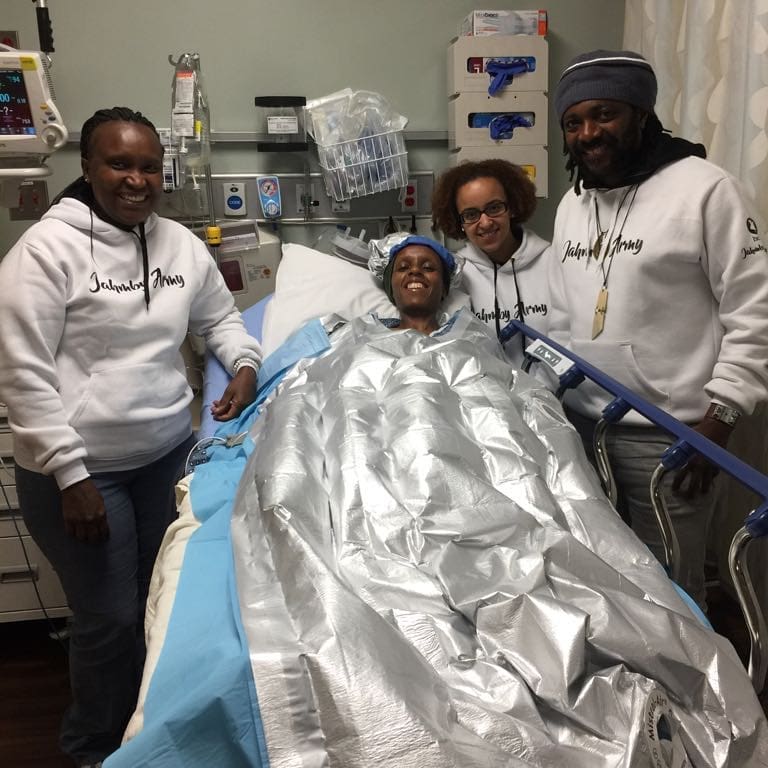 Medics at the American hospital where she is reveal that she was not supposed to have undergone more two surgeries on account of a collapsed lung.

“If there’s 3rd one, the cardiothoracic surgeon should open it up to ascertain the root cause of the problem,” Njambi explained.

One of the key reasons why this happened and as the TV girl explained is because no practitioner in Kenya has dedicated themselves to the treatment of endometriosis.

Endometriosis is a painful disorder in which tissue that normally lines the inside of the uterus — the endometrium — grows outside the uterus.

It affects 1 in every 10 women in the world and quite peculiarly, remains a relatively uncharted medical path.

Njambi’s update comes at a time when Kenyans are questioning the efficiency of Kenyan medical practitioners.

Only last week, medics at the Kenyatta National Hospital performed brain surgery on the wrong patient after a mix-up.