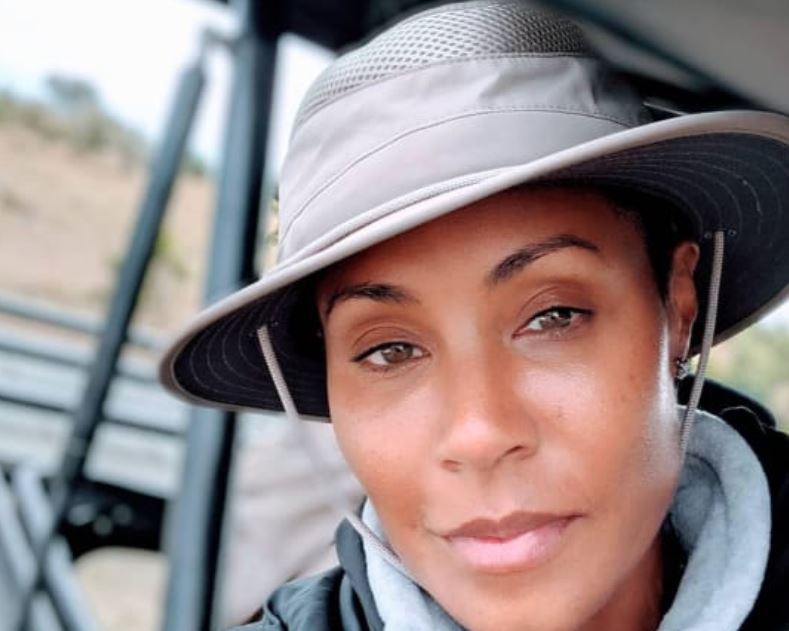 The actress, who is married to fellow award-winning actor Will Smith, took to her Instagram stories Tuesday and the better part of Wednesday to post snippets of her stay in the neighbouring country.

The actress first posted a video after just landing in Tanzania, showing her followers a view of the sky while saying: “Tanzania, just landed…there’s about to be a storm, but it’s so beautiful to be here in Africa.”

She then posted a video of wildebeests at sunrise early Wednesday morning alongside the caption: “Thank you Great Supreme for my life. Thank you for Africa.”

EDAILY is however unable to confirm whether Jada indeed traveled with her husband to Tanzania or not, but can authoritatively state that the couple was spotted together at a various spots in Dubai on Monday.