President Uhuru Kenyatta’s security team, his official seat, and his protocol officers have arrived at the Bomas of Kenya in Nairobi in anticipation of the announcement of the winner in the August 8 presidential race.

Sources further say the Head of State was at his Gatundu home in Kiambu County Friday morning, when the arrangements were ongoing.

Deputy President William Ruto is also expected to make his way to the Bomas of Kenya Friday afternoon.

Foreign Affairs Cabinet Secretary, Ambassador Amina Mohamed, and her Defense counterpart, Raychelle Omamo, had arrived at the Bomas of Kenya as at 10am Friday.

Energy Cabinet Secretary, Charles Keter, his Tourism counterpart, Najib Balala, Water CS Eugene Wamalwa, among others made their way to the Bomas of Kenya at 11:15am Friday.

Garissa town MP-elect, Aden Duale, who was the Majority Leader in the 11th National Assembly, also made his way to the Bomas of Kenya 11am Friday.

Other senior government officials arrived at the Bomas of Kenya at 9:40am Friday in a convoy of eight high-end vehicles.

United States Ambassador to Kenya Robert Godec also made his way to the Bomas of Kenya, where he addressed the media at 11:20am, urging Kenyans to maintain peace regardless the outcome of the election.

“Democracy is never easy and is always a work in progress,” said Mr Godec.

The preparations went on with data on IEBC website showing President Kenyatta was ahead of NASA presidential candidate Raila Odinga with over 1.4 million votes.

It is highly suspected that the Independent Electoral and Boundaries Commission Chairman, Wafula Chebukati, will declare the winner in the presidential race on Friday, August 11.

Opposition leader Raila Odinga made an allegation against the IEBC, saying the ICT system of the Commission was hacked to skew figures in favour of President Uhuru Kenyatta.

The IEBC, through its Chair, Wafula Chebukati, and CEO, Ezra Chiloba, however denied Odinga’s claims, saying there were attempts to hack into the IEBC’s ICT system, but the unknown hackers’ efforts were thwarted.

Meanwhile, international observers, led by former United States Secretary of State, John Kerry, gave the IEBC a clean bill of health, saying that the electoral referee was fair in its conduction of the entire process. 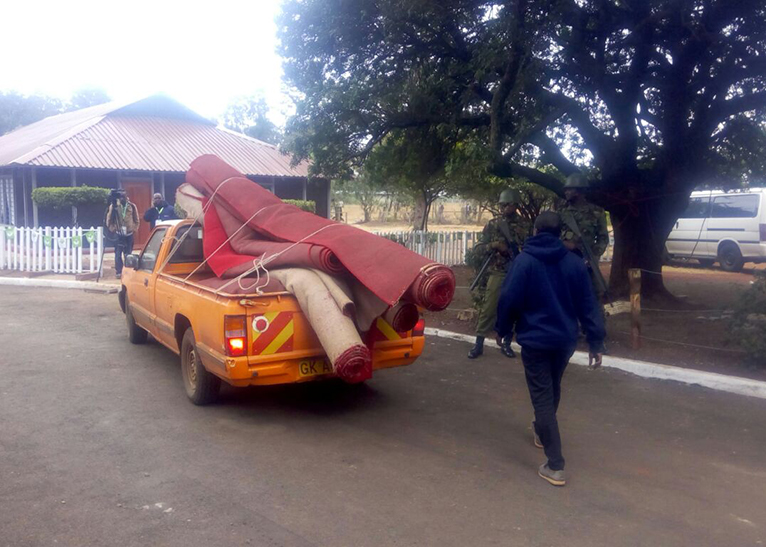 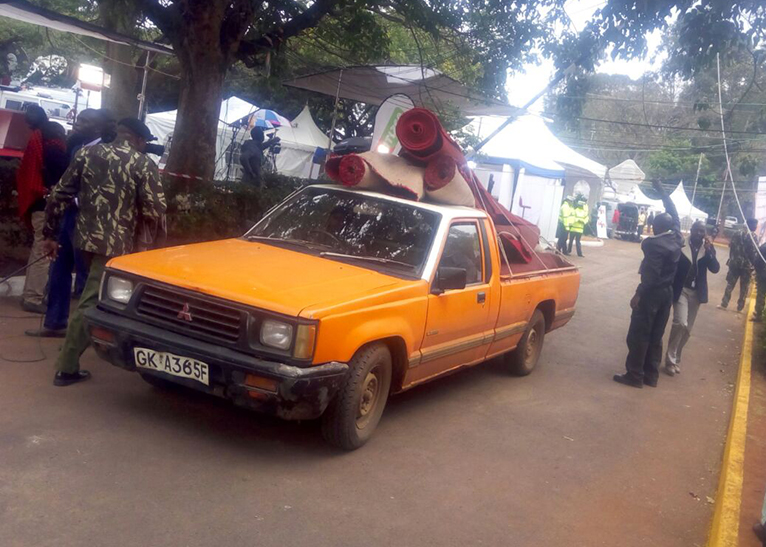 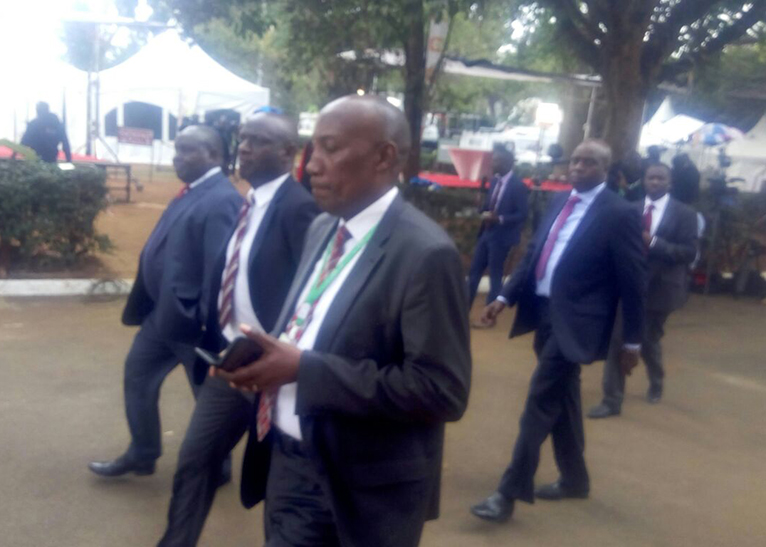 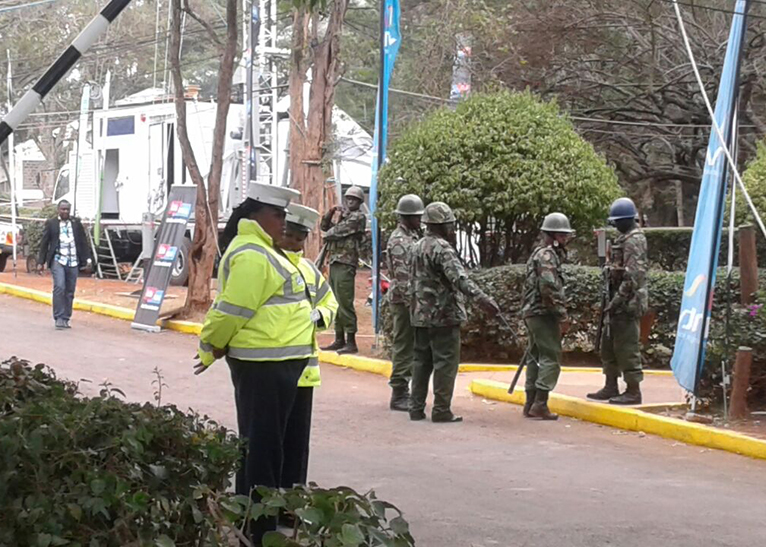 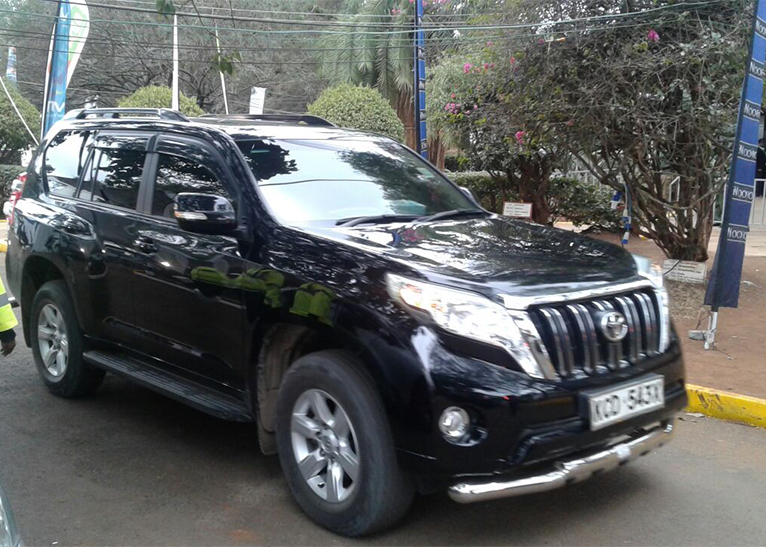 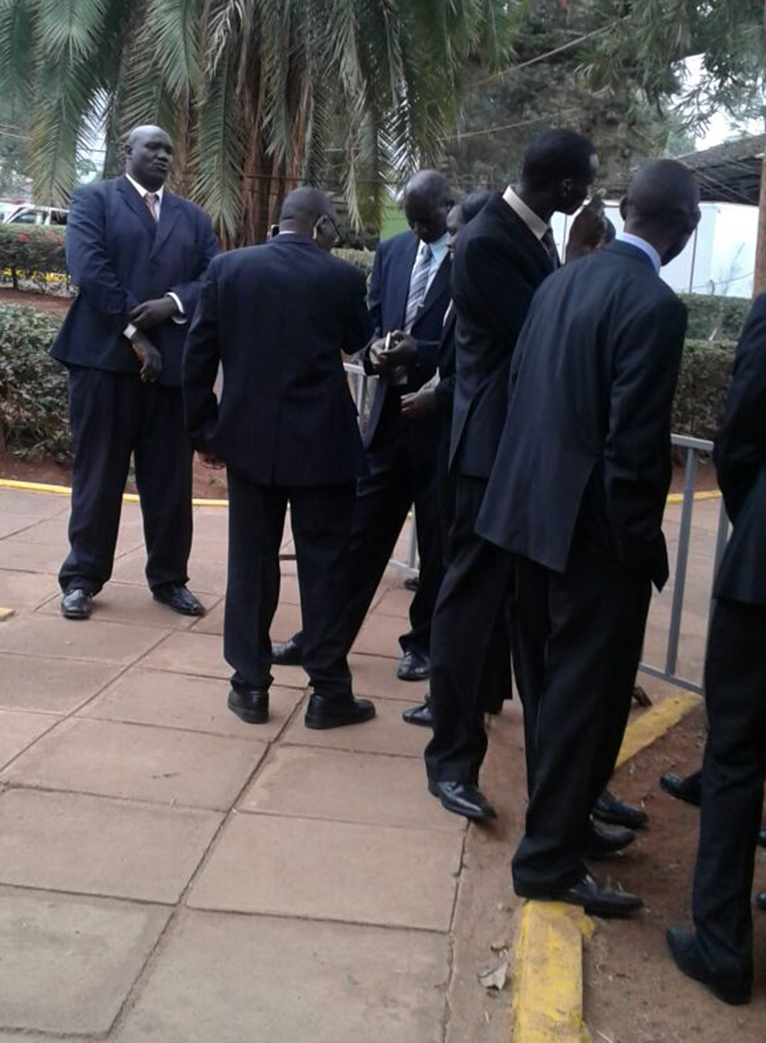 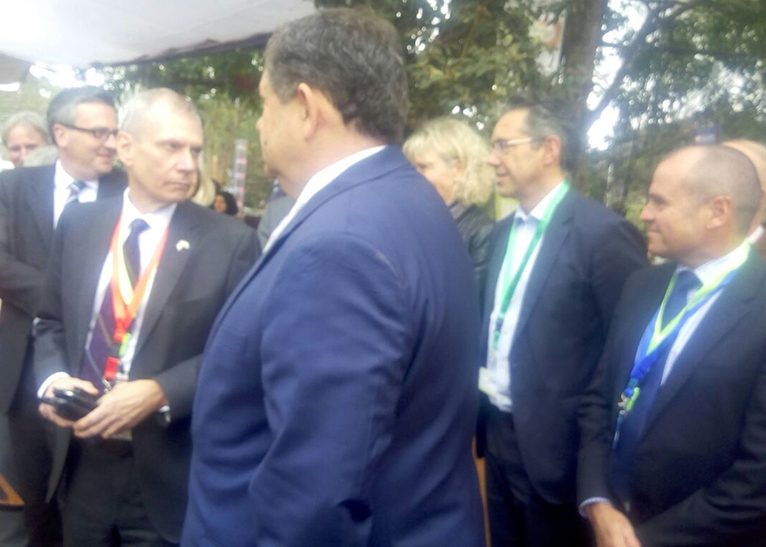 All eyes on Bomas of Kenya: This is what’s happening: PHOTOS