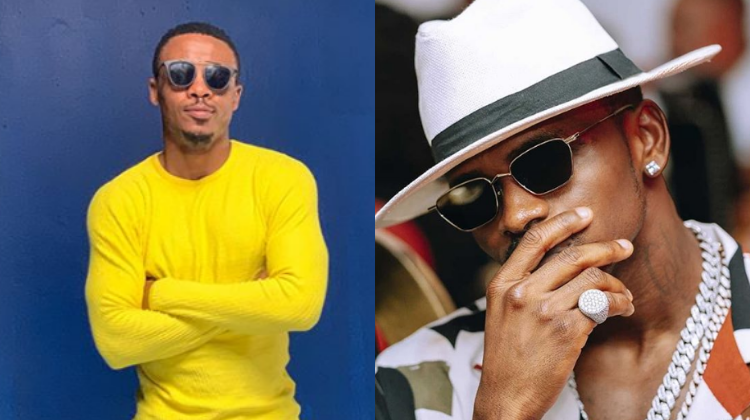 The rivalry between popular Tanzanian singers Ali Kiba and Diamond Platnumz is not ending any time soon, at least going by recent events.

Diamond extended an invitation to Ali Kiba to perform at the ongoing Wasafi Festival but the ‘Kadogo’ hitmaker is having none of it.

Taking to Instagram, Kiba likened the invite to the proverbial behavior by primary school kids where one steals another’s pencil and then unashamedly helps them look for it.

Kiba further fired a warning shot at the Wasafi boss, threatening to expose him for his alleged behind the curtain acts to presumably sabotage his (Kiba’s) music career.

This is however not the first time Diamond Platnumz sent an invite to the ‘Seduce Me’ singer for ‘Wasafi Festival.’

During last year’s edition, Diamond – in an Instagram post – tried to end the beef with Ali Kiba by inviting him to perform at the event.

Ali Kiba however also turned down that invite, only responding using a meme.

The two heavyweights, almost a couple of years ago, brushed shoulders during the burial of Tanzanian socialite Agnes Magange and shook hands before sharing a laugh, sparking speculation that they had come to a truce.

This, however, seems not to be the case.