Ali Kiba and Amina Khalif exchanged rings for a second time in less than two weeks at Serena Hotel in Dar es Salaam.

Kiba had on April 19, tied the knot with Amina in Mombasa.

The two started dating in 2016. Amina, who is an accountant with Mombasa County Government, was born and raised in Kongowea. 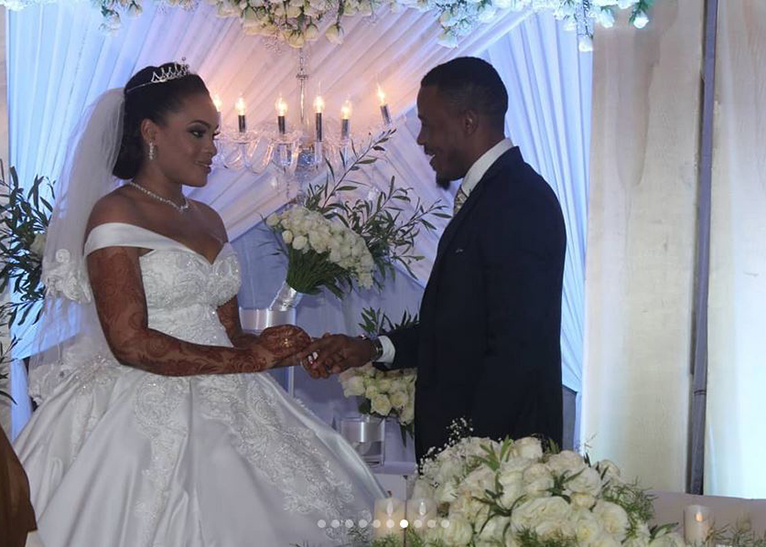 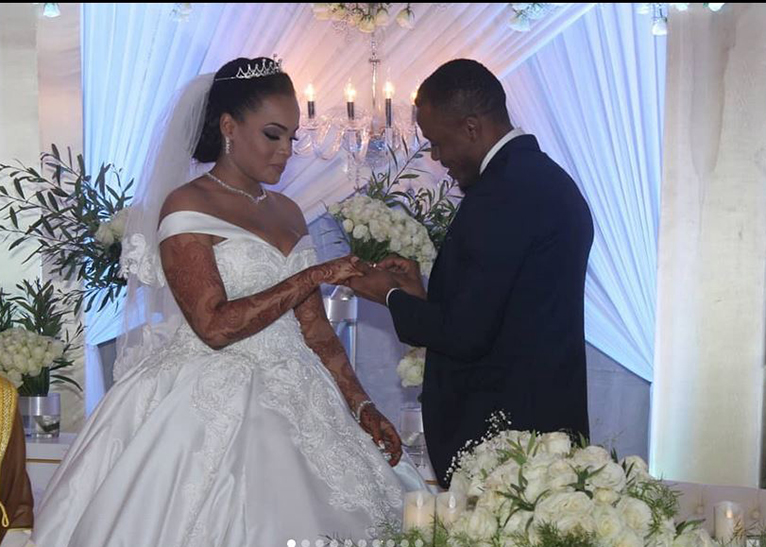 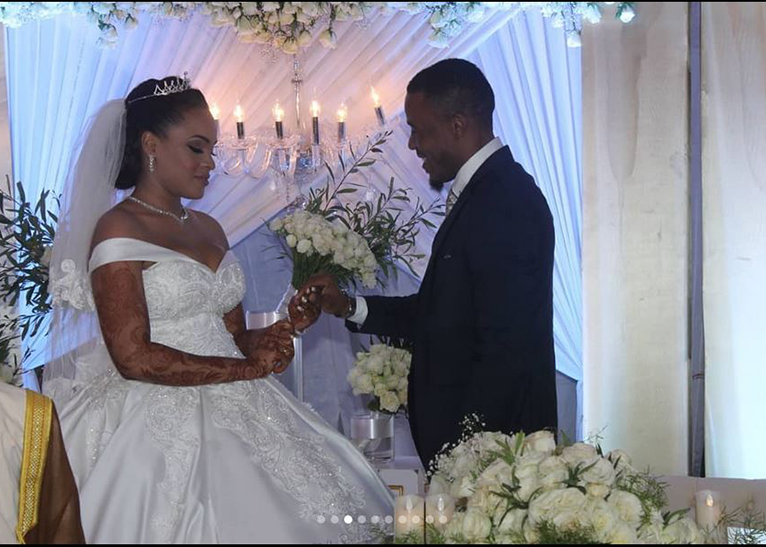 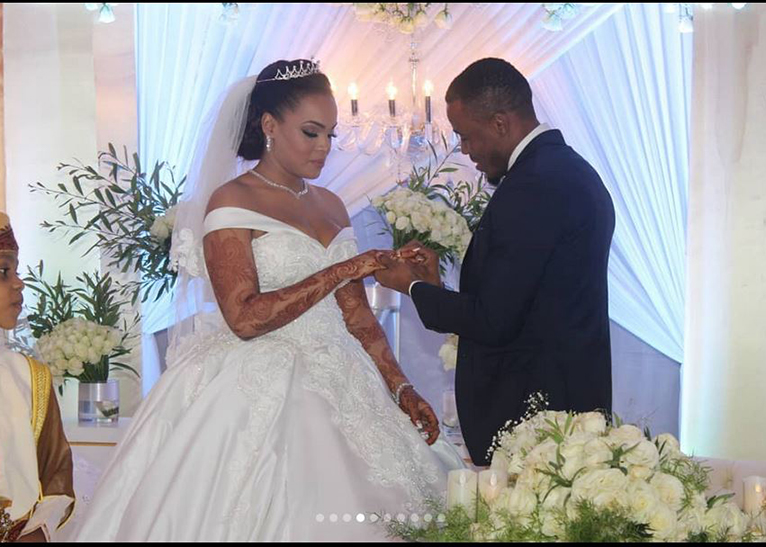 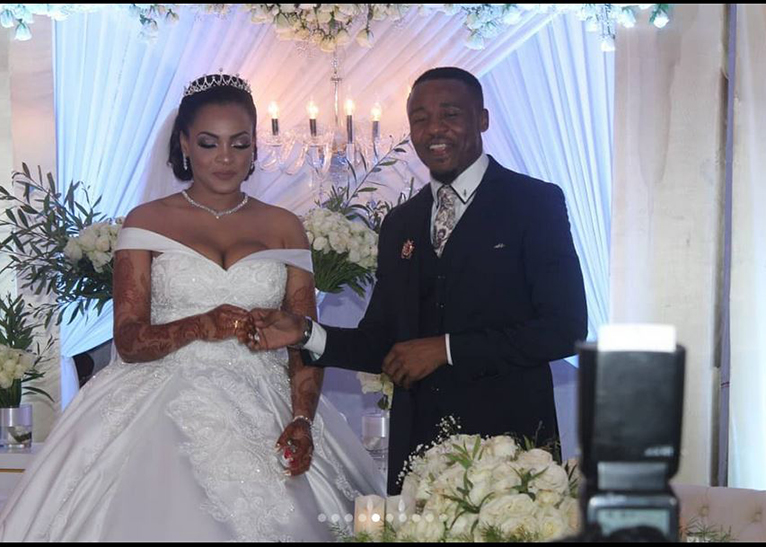 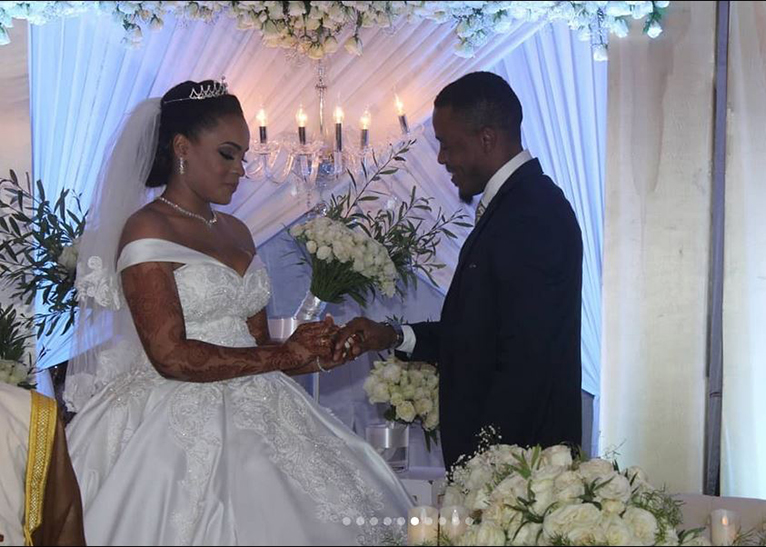