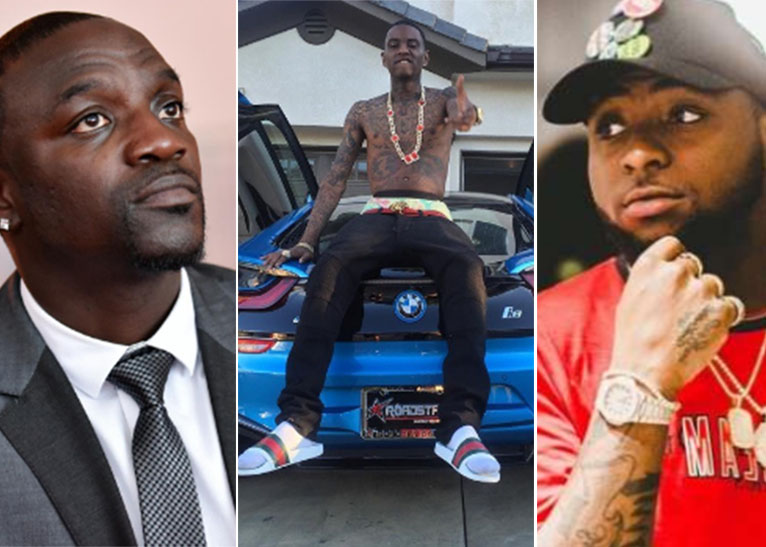 In a video, which is now going viral on social media, the rapper said for a long time, Africa has been displayed as a “backward” continent with limited top talent.

Akon saying Wizkid and Davido are richer than many American Artists. https://t.co/sehPQ5bT5j

Though the video is two years old — given the musician made those remarks in July 2017 in Kigali Rwanda during a youth conference —, a section of online users say Akon got his observation spot-on, and, therefore, his sentiments are worth resharing.

“When you look at Hip hop in America, every rapper is rich. [In music videos, you’ll see them wearing] gold chains, [driving] Bentleys [posing with] nice girls by the pool, [and are living] in big mansions,” said Akon.

“However, when the video [shoot] is over, they get on their phones and call Uber taxi. They don’t even camp in the building that you saw on TV. But, you go to Nigeria… We have Wizkid, Davido, P-Square… All these guys are driving Bentleys, Mercedes Benz… They actually own those cars. That is the difference [between US musicians and African artistes]. If we do not translate that [reality about Africa], they [Western nations] would never know,” said Akon.