2016 is turning out to be a grim year for the music fraternity.

In the past week alone, musical legends Papa Wemba and Prince have passed on suddenly, sending fans into mourning.

Now, another famed muscial – Billy Paul – has passed away, causing people to question why so many stars are dying this year.

Best known for his song Me and Mrs. Jones, Paul died Sunday at 80.

Me and Mrs. Jones, a ballad about forbidden love between a man and a married woman, earned the late Paul a Grammy Award for best male rhythm and blues performance.

The song was so popular that it became the landmark of the crooners  musical career.

Born Paul Williams, the feted singer chose to perform using the moniker Villy Paul to avoid confusion with one of his contemporaries also named Paul Williams.

The Associated Press reports that he was scheduled to perform at several shows before his demise.

eDaily expresses its sincere condolences to the family, fans and friends of Billy Pau. May he rest in peace. 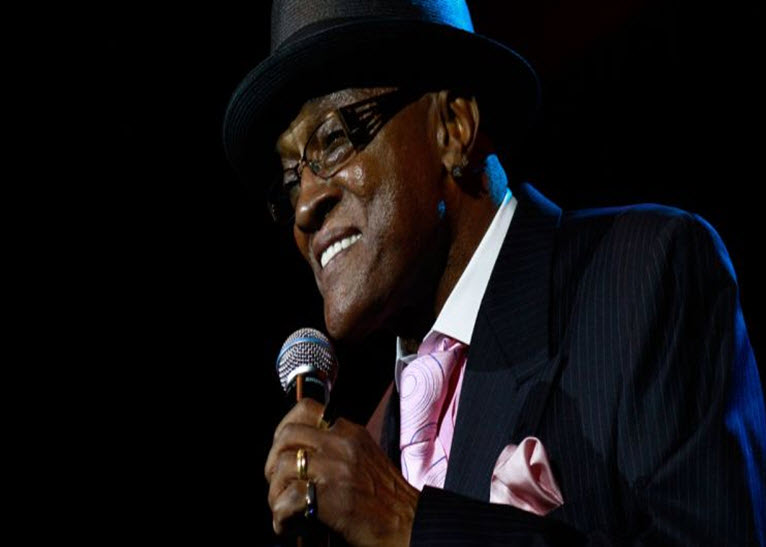