Khaligraph Jones broke up with his woman Cashy a couple months ago and when pressed about the matter, the burly rapper preferred to remain tight-lipped on what caused the break up.

But there is a little saying that Kenyans love to say ‘Mtaachana Tu’ and that’s exactly what happened between the two.

But Khaligraph is really the King of Rap and the man who prefers to proclaim himself the O.G of everything. And as such, men of his ilk are a women magnet.

King Khali has a new Bae on his lap. And she’s even hotter, sexier, hipper and wilder. 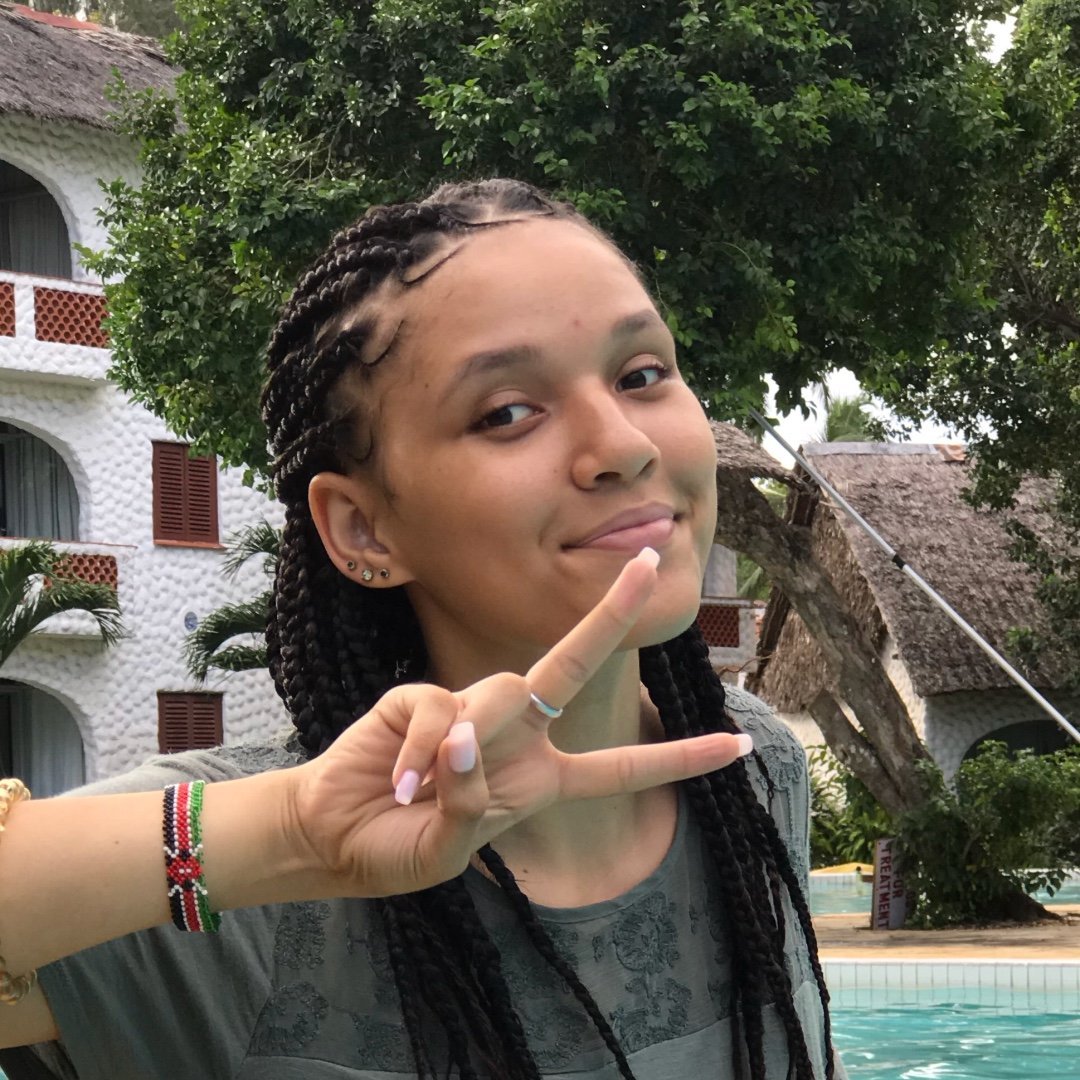 Her name, we understand, is Georgina Muteti and this is the lady that has been warming the Rapper’s linen sheets, we assume. Khaligraph even took to social media to parade his latest catch and boy, is she something! Well, there is a new Queen in La Casa. And she looks like she’s here to stay, girls.