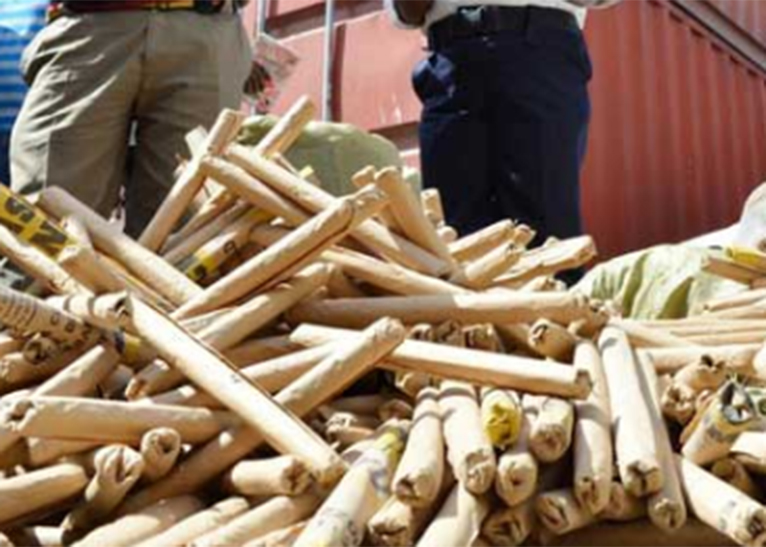 The arrests came after the vehicle the suspects were traveling in was involved in a road accident at an area around Delamere Farm in Naivasha, Nakuru County.

Traffic police officers, who arrived at the scene shortly after the incident, were shocked to discover that one of the vehicles involved in the crash was ferrying large amounts of bhang.

They arrested the vehicle’s driver and an occupant as another escaped from the bloody scene with serious injuries, Naivasha Sub-County police boss, Samuel Waweru, said.

According to Mr Waweru, the suspects were transporting bhang to Mombasa from Western Kenya.

The police boss says the accident happened when the suspects’ vehicle collided with an oncoming car as they tried to overtake several vehicles.

Mr Waweru says the arrested driver was taken to Naivasha Sub-County Referral Hospital, where he remains admitted, though under close watch of the police.

The other suspect in custody escaped unscathed from the crash.

Police say they are looking for the one who fled the accident scene.