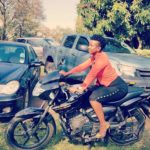 There has been word that former Budalangi MP Ababu Namwamba was dumped by his wife, Priscah Mwaro, over cheating claims.

The rumour went further that the Chief Administrative Secretary in the Ministry of Foreign Affairs had been clobbered by the wife when she found him with another woman. 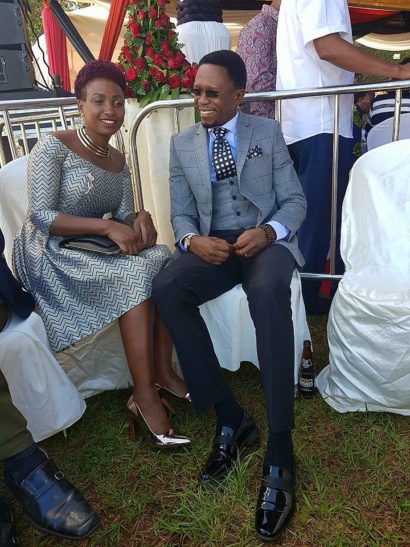 Priscah has sought to dispel rumour that she has separated with Ababu Namwamba.

That Ababu has resorted to wearing a cap to hide a wound on his head. He kept mum about the same even after e-Daily contacted him through social media for comment.

Instead, Ababu continued to appear in official functions, well dressed but now without the cap. The only difference was that the former MP had shaved his hair, perhaps a 2018 resolution. 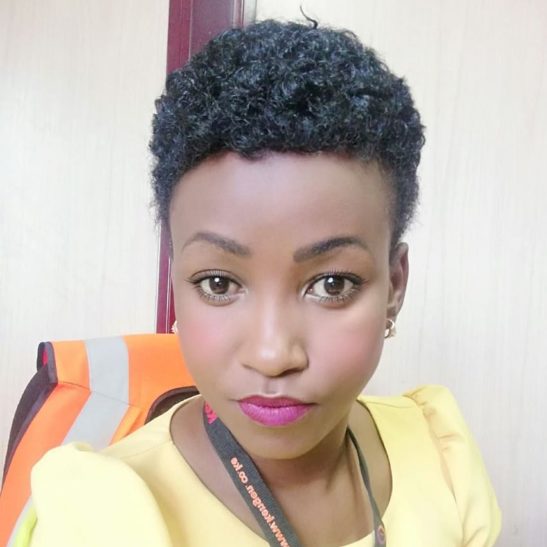 A few days later, Priscah has hinted of a never-ending love with Ababu.

Through Facebook, she smeared him with sweet compliments, revealing that she loves him as a husband and father to her kids.

“Love of my life..
Father of my children…
My forever best friend…
My Knight in shining armour..

You conquer the world, your oyster, I love and cheer you all the way all the time.” Priscah narrated. 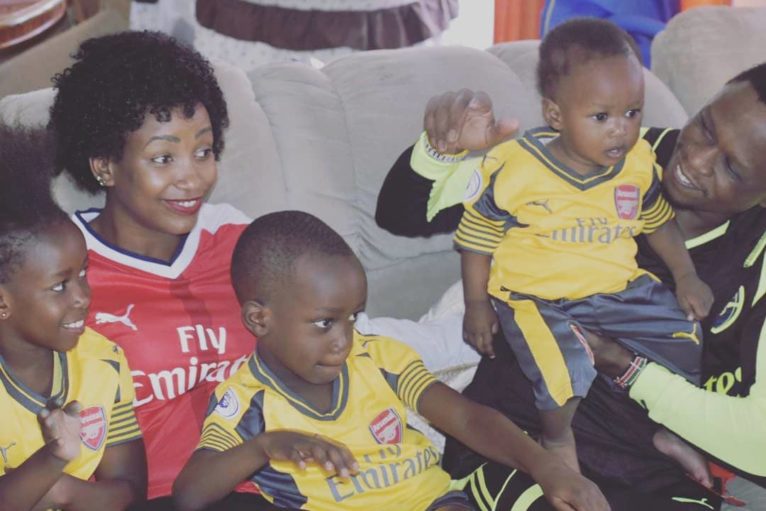 Ababu is blessed with a young, cute family

Clearly, the post is seeking to dispel the unconfirmed information that Ababu has been cheating on her and that she walked out of their matrimonial home.