BY DISMAS NABISWA FOR EDAILY

A 9-year-old boy died on the spot after a Member of Parliament candidate’s car ran over him, when he was walking home from school on Friday, July 14. 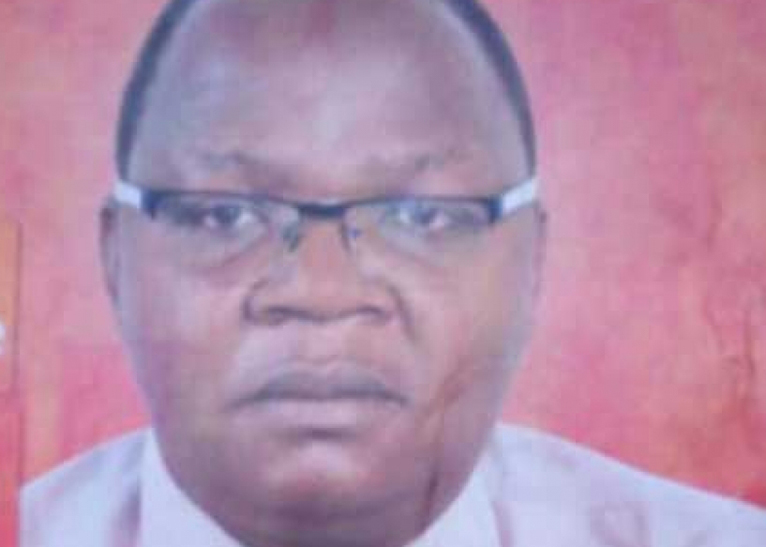 The accident, which occurred at Nyakoe on Kisii-Kisumu highway, also claimed the life of Kitutu Chache MP candidate on a Jubilee ticket Leonard Mwamba.

Eye witnesses said the 9-year-old pupil had just left the gate of a school and was walking on the side of the road, when he was hit by the MP candidate’s vehicle, a Toyota Prado.

The pupil died on the spot, whereas Mwamba died while undergoing treatment at Christa Marriane Hospital in Kisii County.