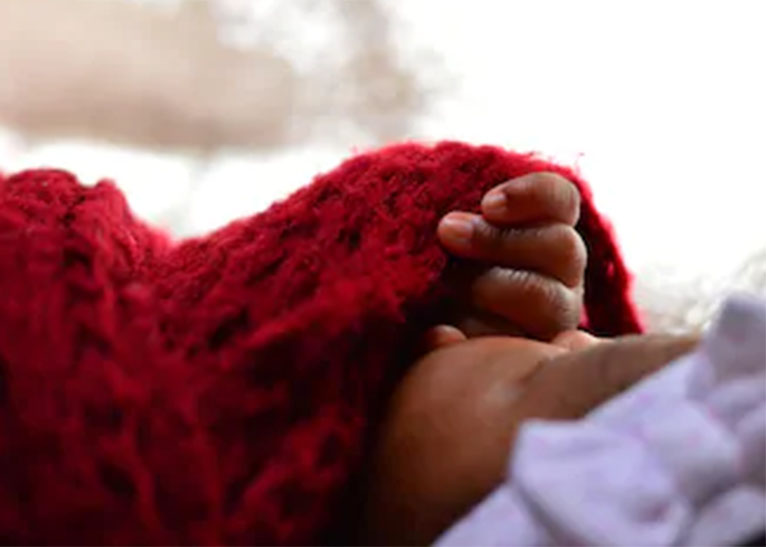 The baby, whose gender wasn’t immediately revealed, was discovered in the church shortly after early morning prayers.

The child, who was placed on one of the benches, was dressed in warm clothing and a heavy shawl wrapped around it.

Its cries caught the attention of congregants who had remained behind to clean the church.

The church’s priest in charge, Father Timothy Kiplagat, said they have interrogated security guards at the house of worship.

The guards said they saw an elderly man walking into the church carrying a baby, but they didn’t spot him when congregants were leaving the church after the morning prayer session.

The baby is in the safe custody of Eldoret children’s department as investigations into its identity and parents continue.