A Nairobi-based businessman, Henry Waswa, parted with Ksh5 million on Saturday, December 9 when he held a wedding-cum-dowry payment ceremony in Mwingi, Kitui County.

“Waswa is a good friend of mine. I had to be there for him on his big day,” said Mr Amisi.

Four choppers carrying the MPs and the groom touched down at Nzatani Village Saturday morning awakening residents who least expected the rare spectacle.

Mr Waswa paid dowry for his flame Moreen Tabitha and, thereafter, tied the knot with her in a traditional ceremony. He has interests in the entertainment and real estate industries.

“I decided to spend heavy on our big day because I was doing something for someone that I love; someone that I cherish. Tabitha has been like a mother to me. In short, she is the woman that I love,” Mr Waswa told eDaily.

The couple, on the same day, flew out to Seychelles for their first part of the honeymoon, and jetted back into Kenya on Friday, December 15.

The two later flew to Mombasa for their second part of their honeymoon. They are expected to return to Nairobi on Friday, December 22.

“I chose to spend the second bit of my honeymoon in Mombasa because I run several businesses in the coastal city,” said Mr Waswa.

The couple, who have lived together for 11 years, will hold a church wedding in August, 2018. They are blessed with two children.

High end hotels and guest rooms in Kitui were fully occupied by his guests a day to and a day after Mr Waswa and Ms Moreen’s ceremony.

Mr Waswa shot to public fame in July, 2016, when he hosted Saleh Wanjala alias Bungoma James Bond to a luncheon at his home in Lavington, Nairobi.

Before then, he had offered a free air ticket to Mr Wanjala, who hogged media headlines after hanging on a helicopter in Bungoma carrying the body of businessman Jacob Juma, who was fatally shot in May, 2016. 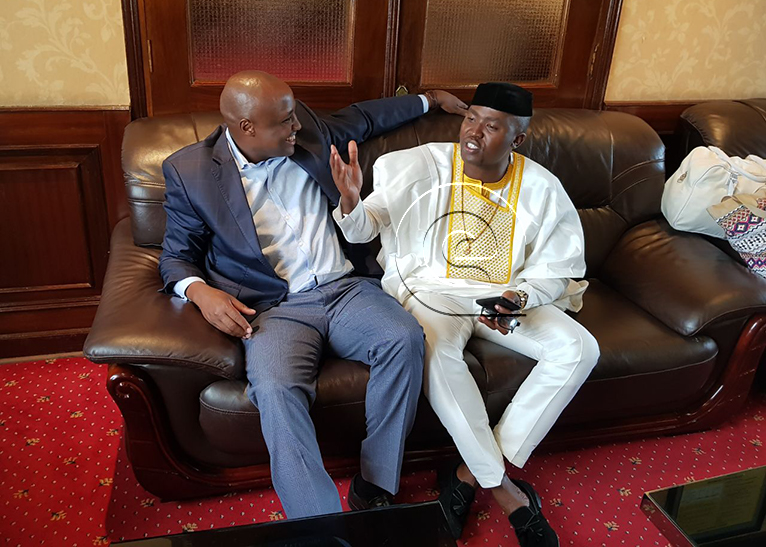 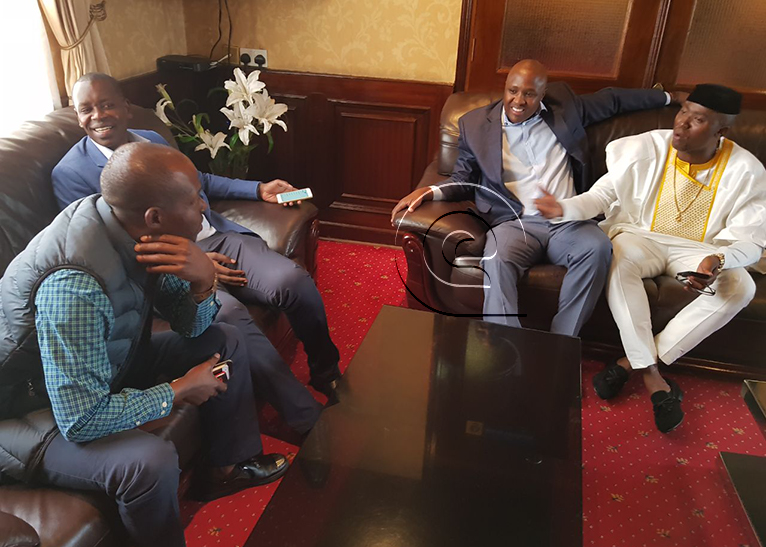 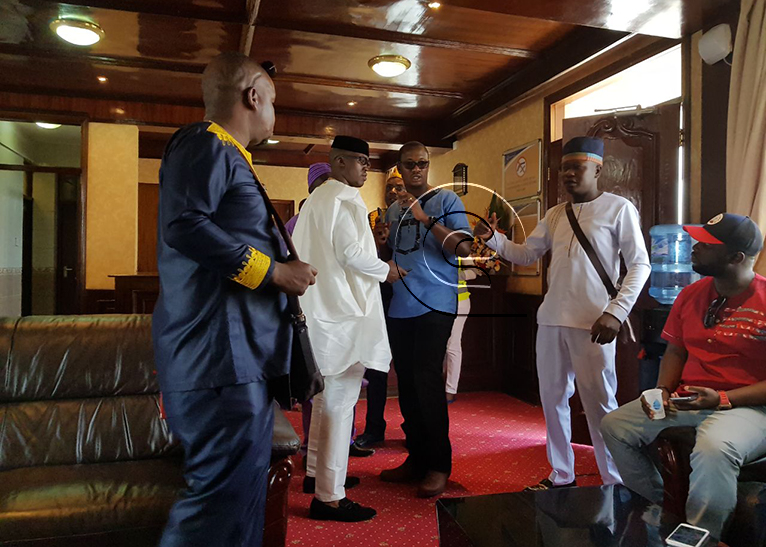 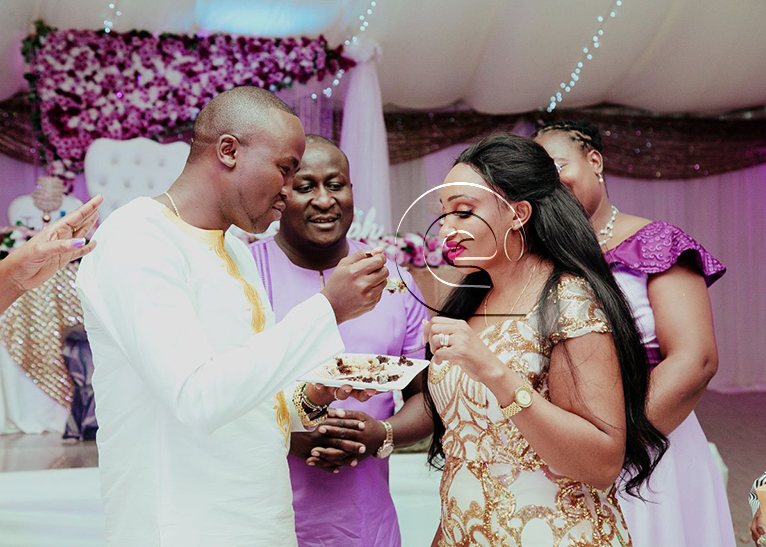 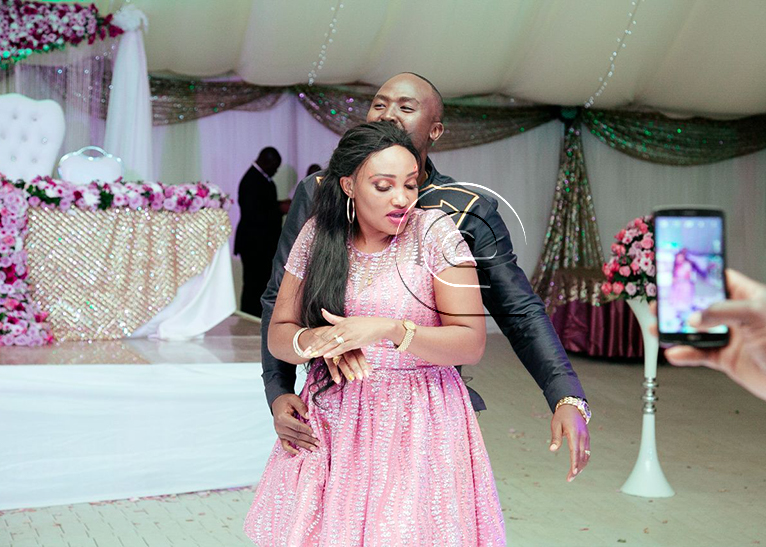 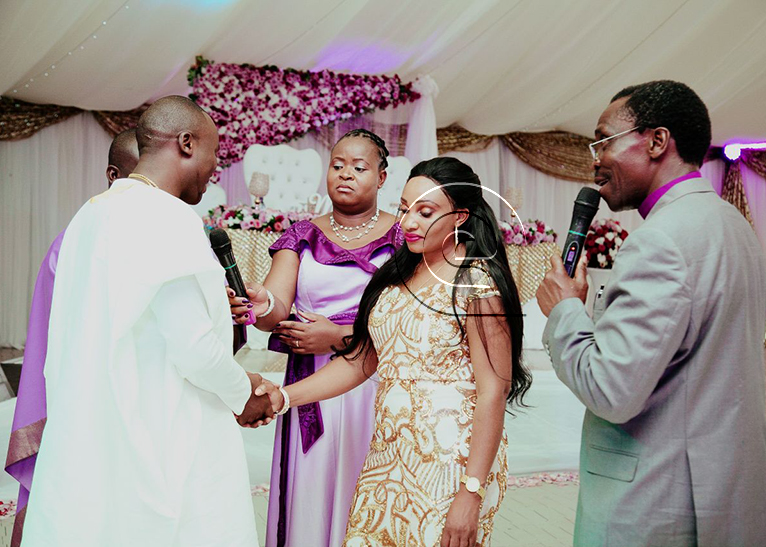 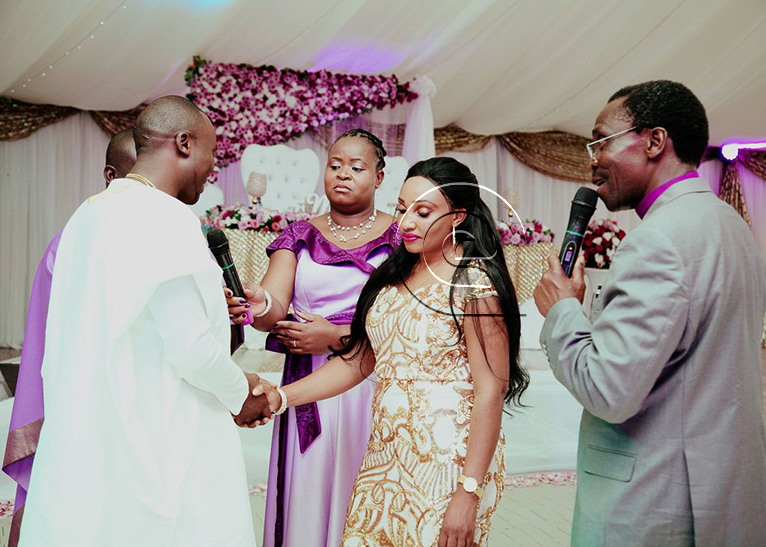 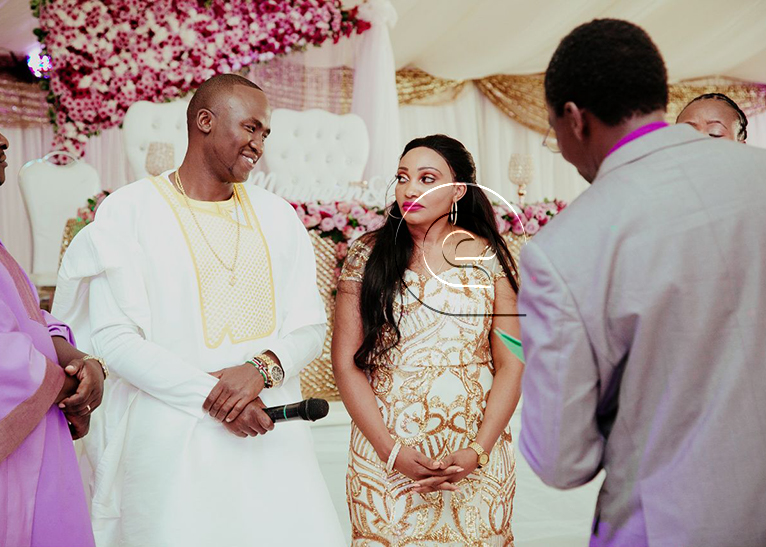 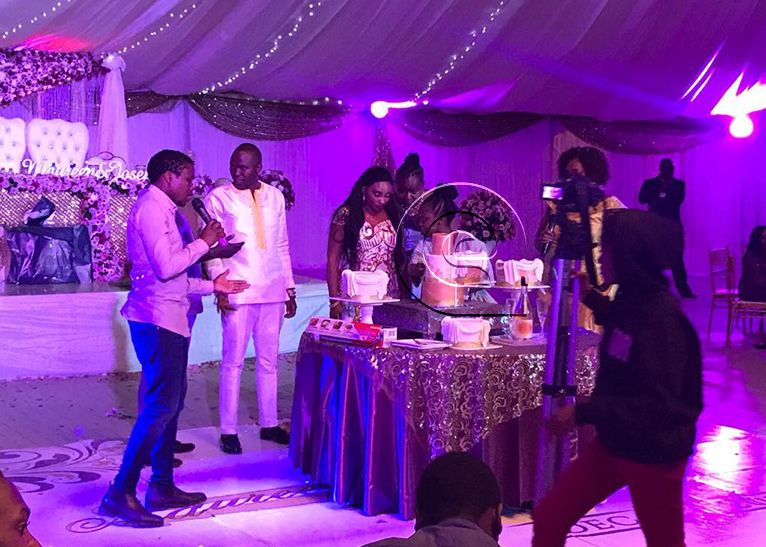 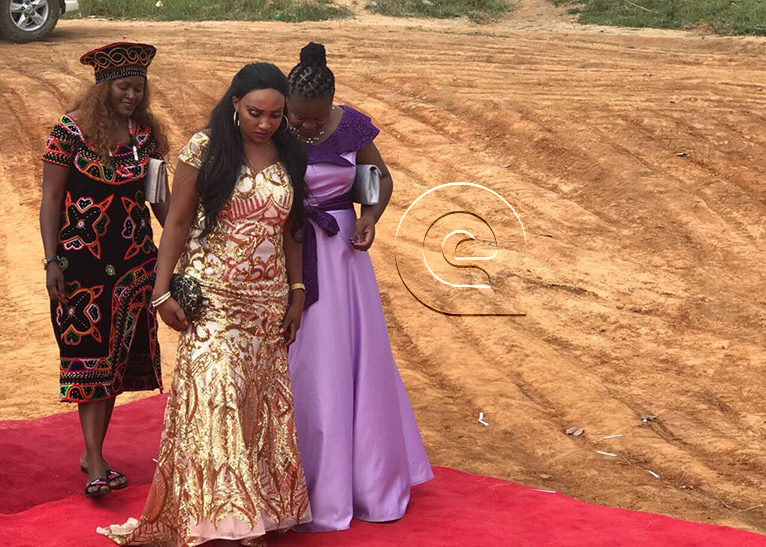 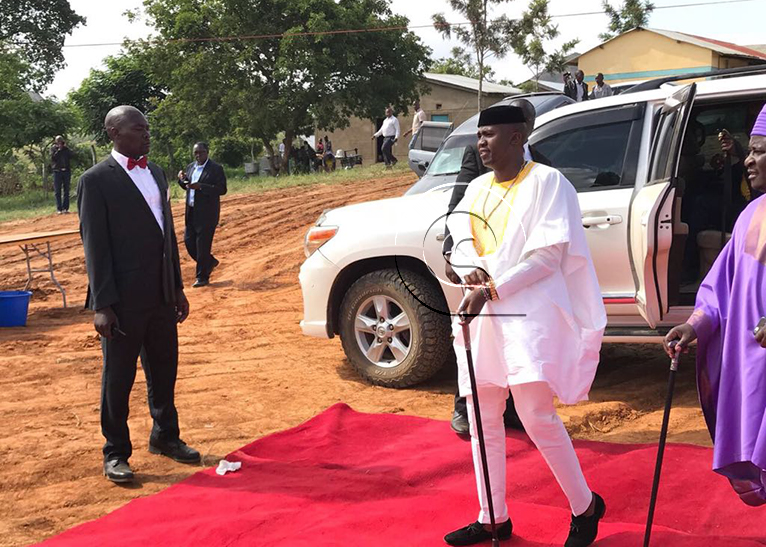 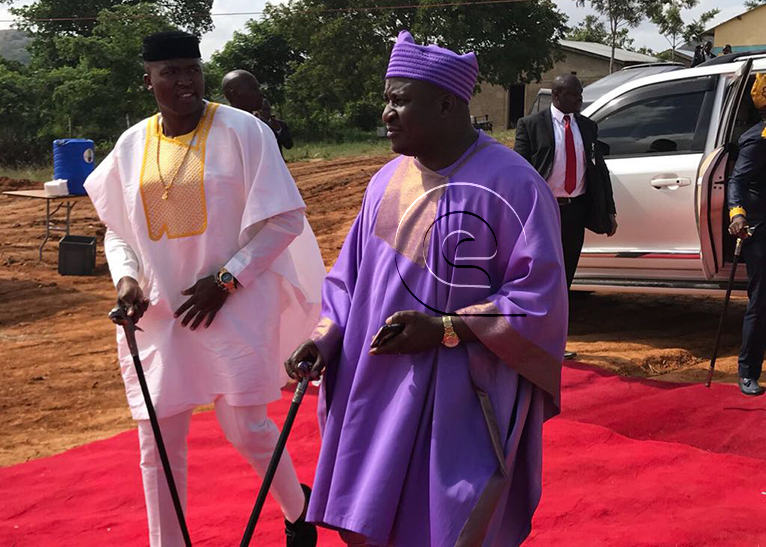 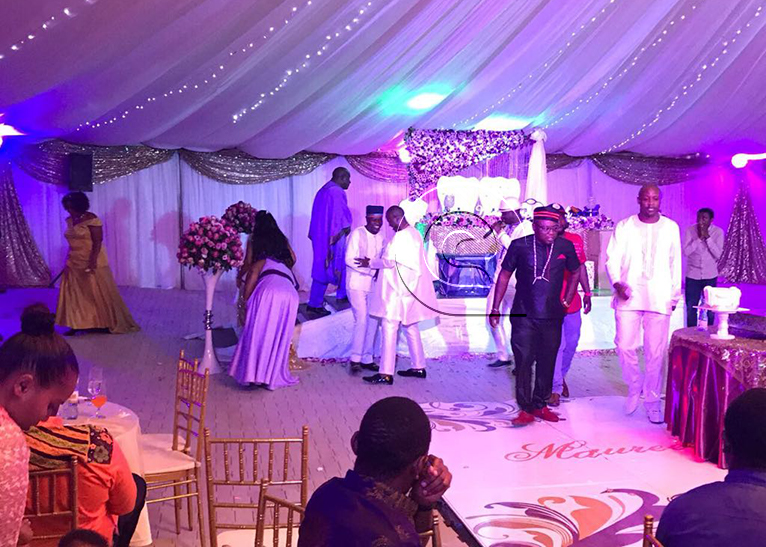 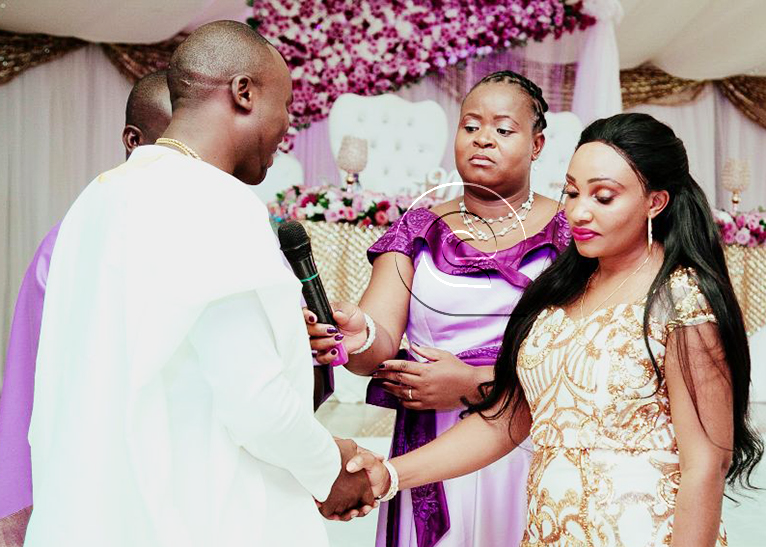 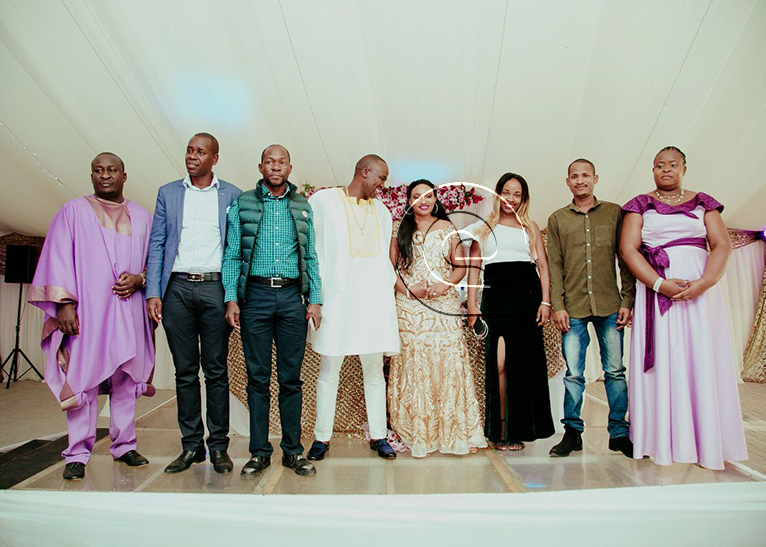 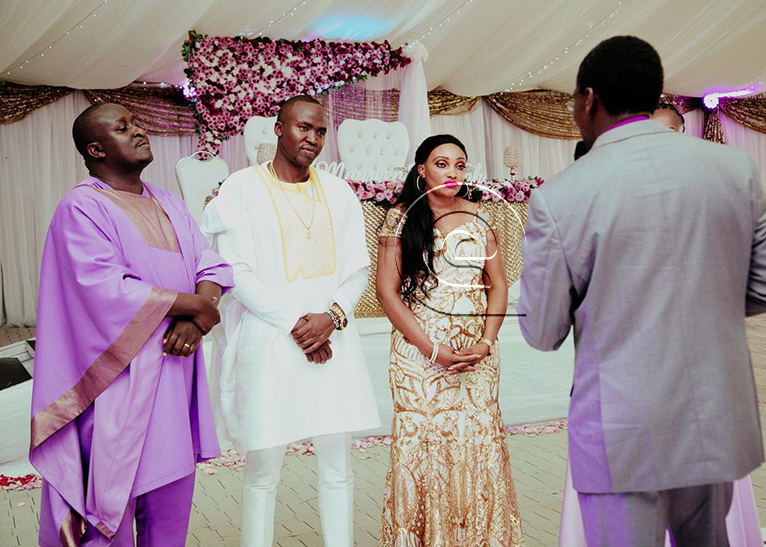