Fairytale weddings are kind of an overused term, but these ones really hit the mark this past weekend.

Serena Williams wedding was all that and more. At least judging from the pictures. Thanks to Vogue, dreams came true when the publication shared the first pictures from the ceremony.

Fans got to admire the bride’s dress(a Sarah Burton for Alexander McQueen princes’ gown) that totally impressed her husband and Reddit co-founder. 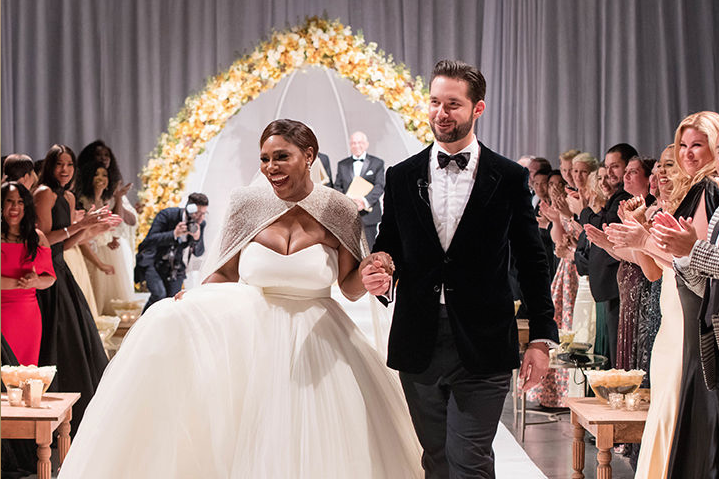 “I flew to London to meet with Sarah and ended up falling in love with the ball gown silhouette, which is completely the opposite of what I ever thought I would choose for myself,” the bride told Vogue. “I loved the idea of doing a really spectacular ball gown, and it has turned out to be such an incredibly special piece.”

Serena and Alexis made their daughter Alexis a focal point of the ceremony.

Actress Catherine Kamau popularly as Celina on Friday 17 exchanged vows with the love of her life at Windsor Golf Hotel & country club.

The newlyweds, however, kept this a secret and in attendance were close friends and family.

Mr and Mrs Karanja officiated their union a few months after holding the traditional wedding.

Celina recently held a swanky bridal shower in anticipation of her white wedding and started her countdown to the wedding. 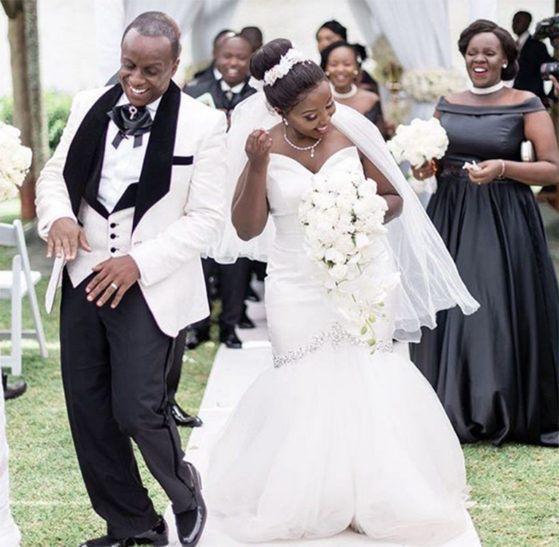 Catherine Kamau and Phillip Karanja have been dating for years now after meeting during their acting days. From what Phil says is that he saw stunning beauty in Catherine making him approach her with no doubt.

Dancehall artiste Konshens, real name Garfield Spence was not left behind, he also tied the knot with his longtime girlfriend Latoya Wright on Saturday 18, in a beautiful beach ceremony in Miami.

The dancehall veteran shared a few photos on social media from the beautiful wedding. His fans applauded him for the move and congratulated his bride and mother of his son Liam. 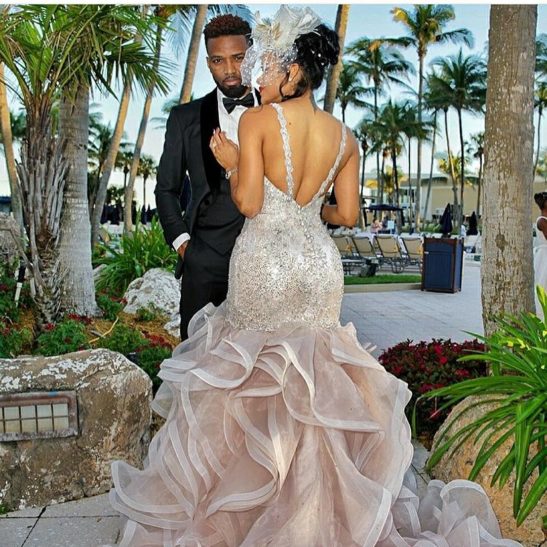 No expense was spared by the ‘Bruk off you back’ artiste, who recruited much sort after makeup artiste Natasga Gross, who has done makeup for the likes so Serena Williams just days ago at her posh wedding.

Konshens and Latoya have been dating for a number of years. In 2014, the “Realest Song” deejay popped the question and she said yes. After three years of being engaged, the pair is now officially married.

It was a star-studded lineup on Sunday as well as Nigerian singers and songwriter, Bankole Wellington, popularly known as Banky W, and actress Adesua Etomi tied the knot.

Some of the celebrities at the event include Basket Mouth, Kemi Adetiba, Tunde Demuren, Chigul, Lynxx, Juliet Ibrahim and many more. 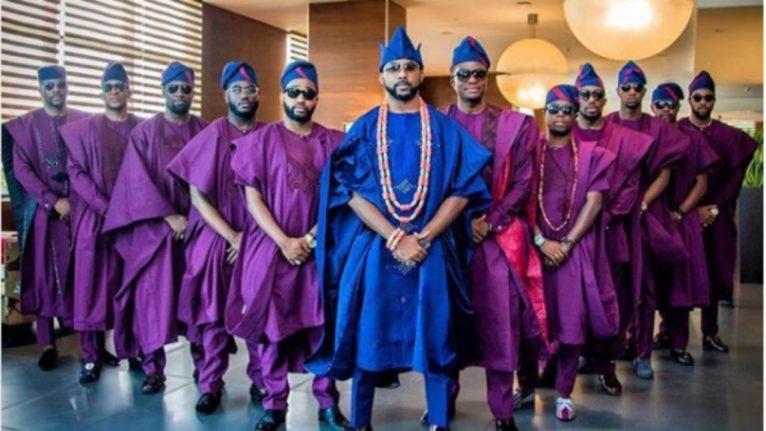 Banky W proposed to Adesua in February and barely five days after the engagement, the couple held their introduction in May.

4 celebrity couples 4 weddings: A weekend which was full of love