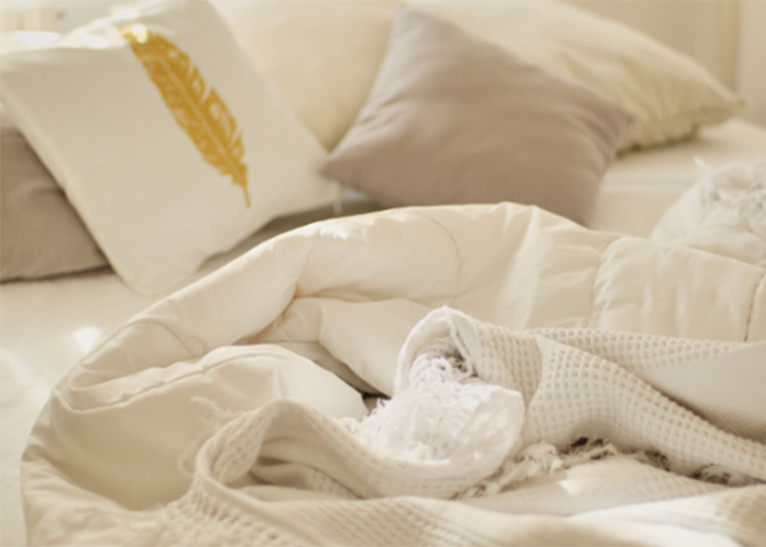 BY GEORGE AMOLO IN SIAYA COUNTY.

A 32-year-old woman was on Friday evening found dead inside her boyfriend’s rented house at Luanda K’Otieno Beach in Rarieda Sub-County in Siaya County.

Naomi Moraa, said to be a Kisii resident, had gone to visit Kenneth Wanjala, who operates a shop at the Siaya beach, when she met her death.

The circumstances surrounding Moraa’s death remain unclear as there were no visible signs to show that violence led to the fatality.

According to Rarieda Sub-County police boss, Thomas Sangut, it is Wanjala’s neighbours who discovered Moraa’s lifeless body in Wanjala’s house.

The suspect wasn’t at home when the shocking discovery was made.

Police say they arrested Wanjala who had gone into hiding at the beach. The suspect is being detained at Aram Police Station.

Sangut says a postmortem examination would be conducted on Moraa’s body to establish what caused her death.

The deceased was taken to Mediany Hospital mortuary for preservation.

Wanjala is expected to be arraigned once investigations into Moraa’s death are completed.