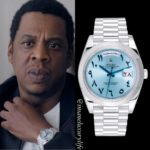 There is a saying in French that goes ‘the style is the man’. Or something like that.

For eons, the modern man’s most guilty pleasure has been throwing wads of cash on luxury timepieces.

And for a good reason since they say you cannot really put a price on luxury and style.

These watches are wallet-demolishing, they stand out, and they are are a regal reserve for the moneyed folk.

Check out the watches your favourite celebrities flash for the gram: 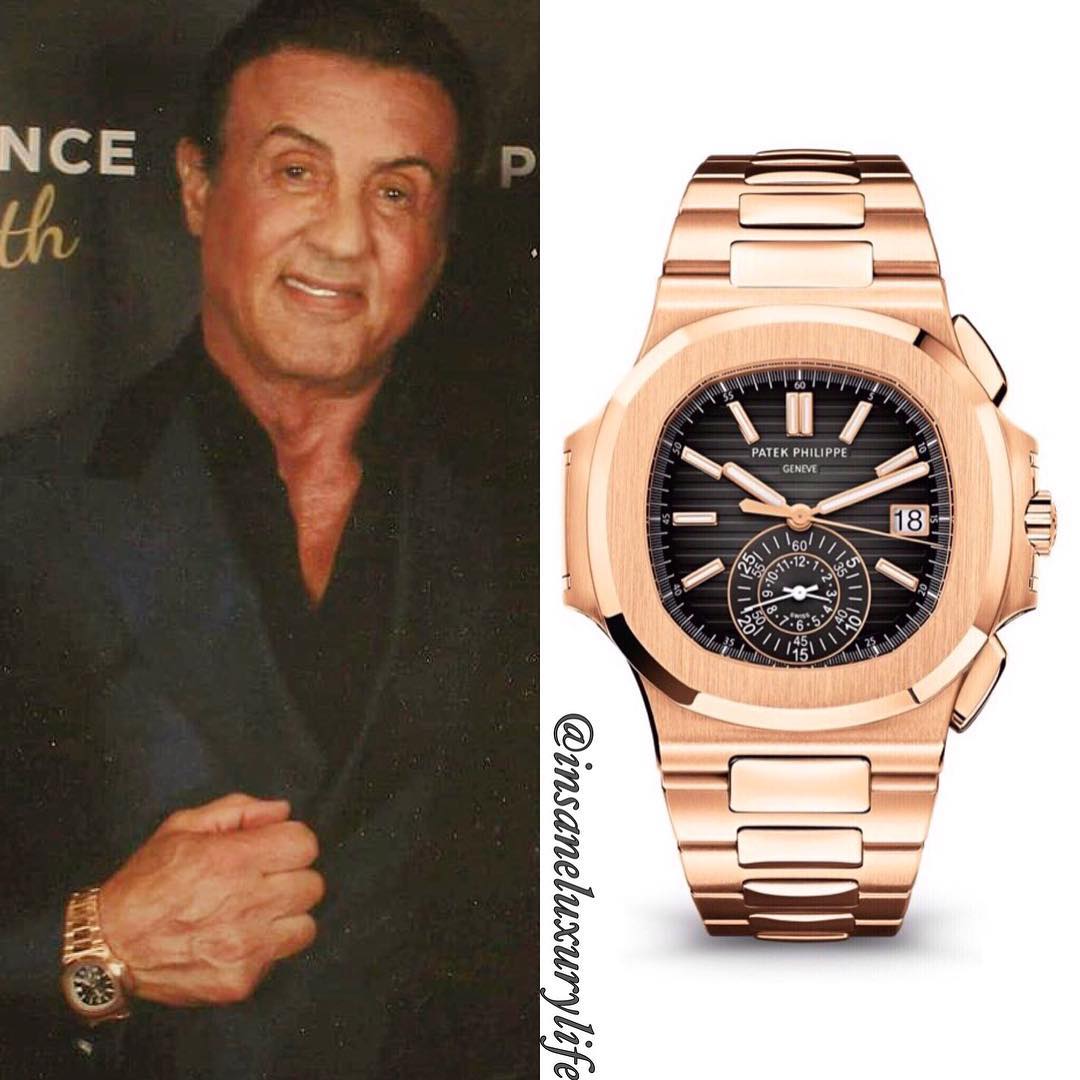 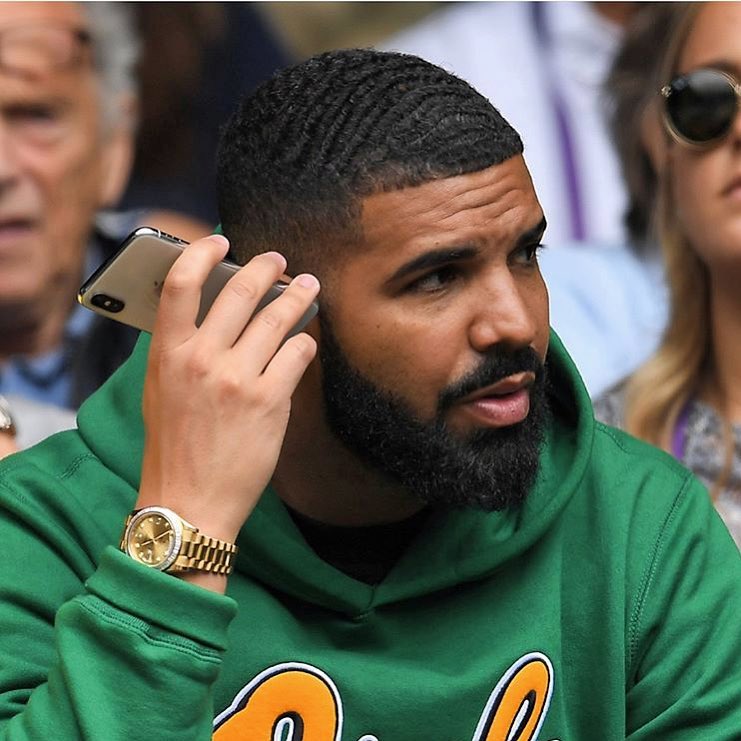 3. American Rapper Meek Mill wearing a Richard Mille RM 11-03 Automatic Flyback Chronograph in Titanium and 18K Rose Gold. It features sapphire-blasted and hand-drawn surfaces with interior flanges in carbon fiber and spline screws in grade 5 titanium for the bridges and the case. It goes for KSh 22.5 million. 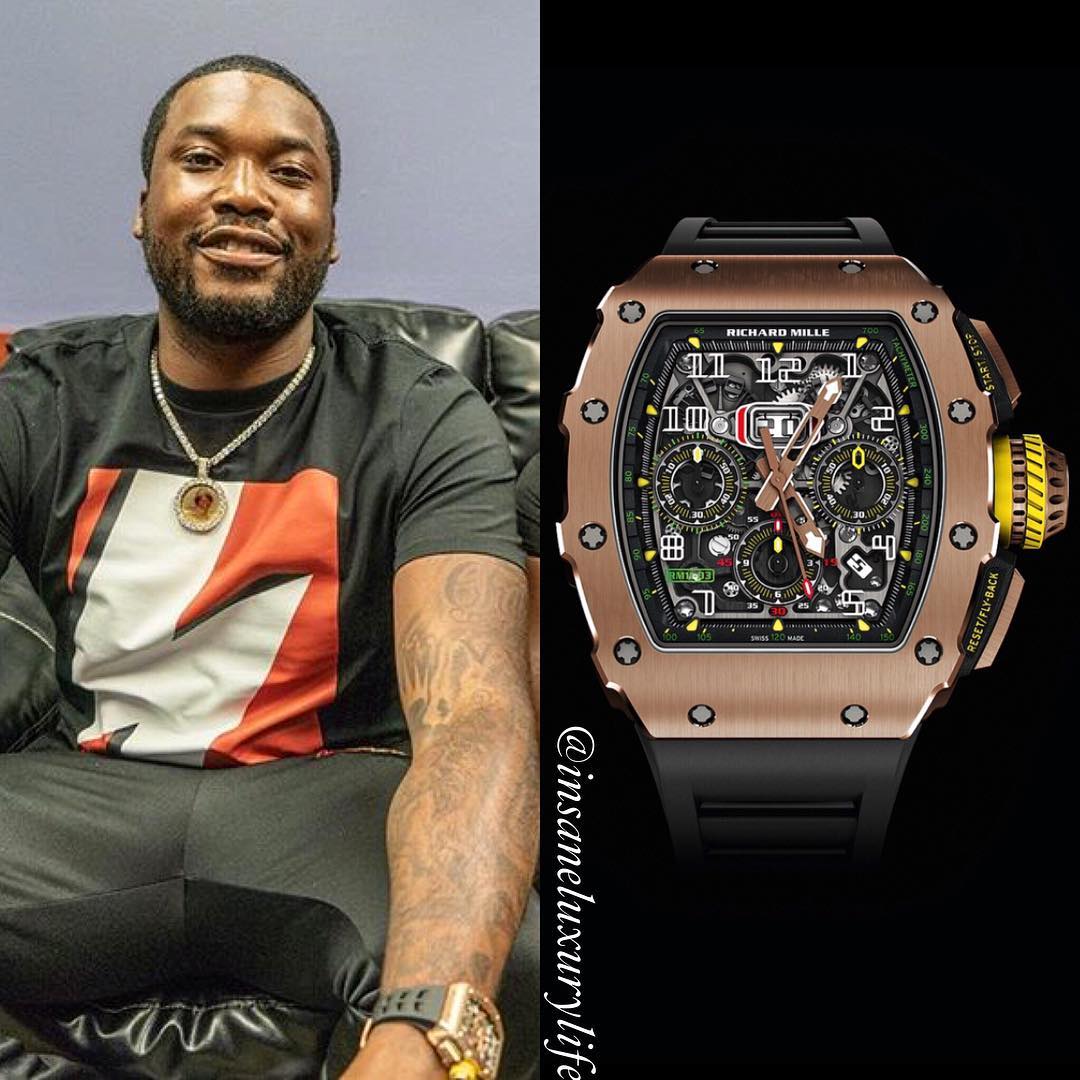 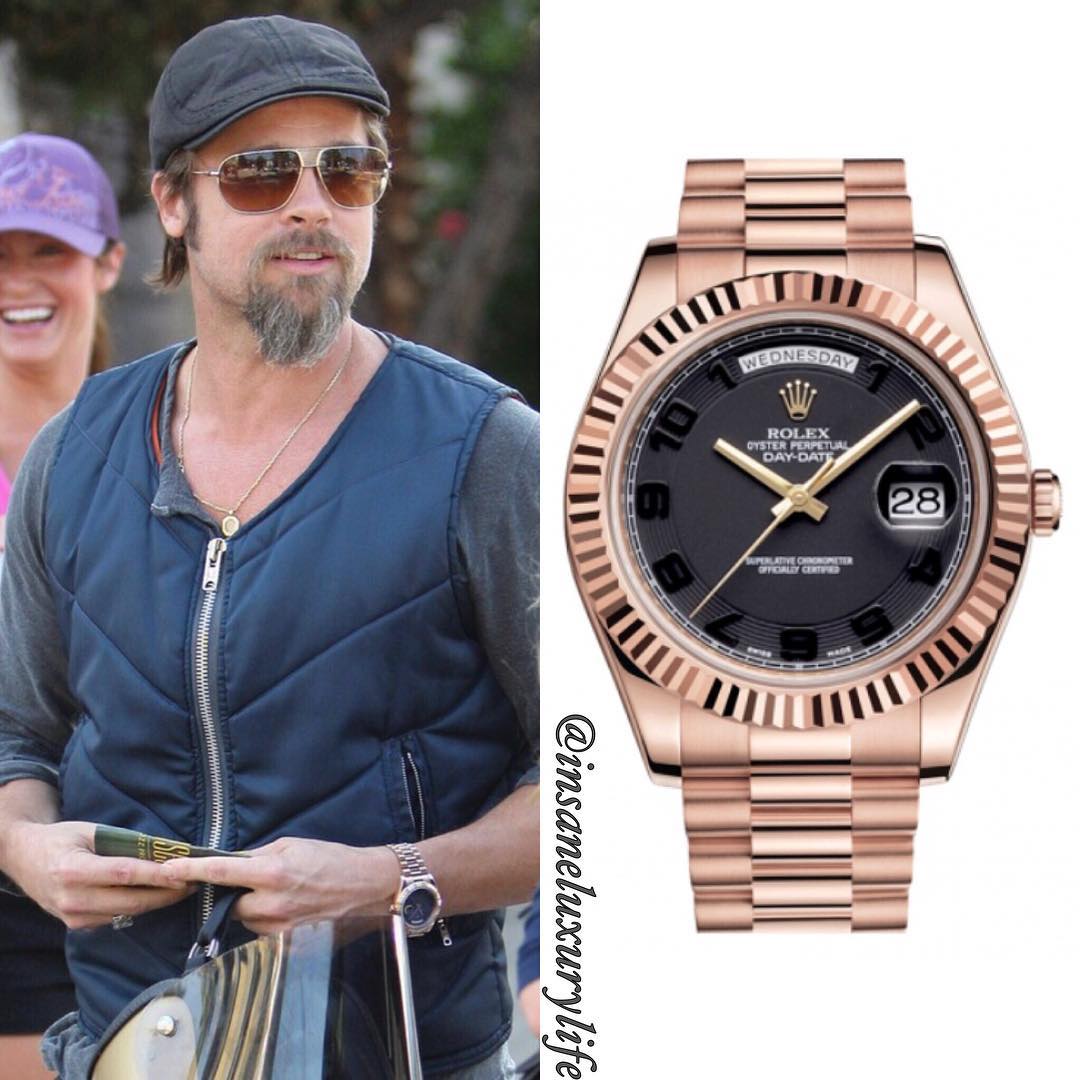 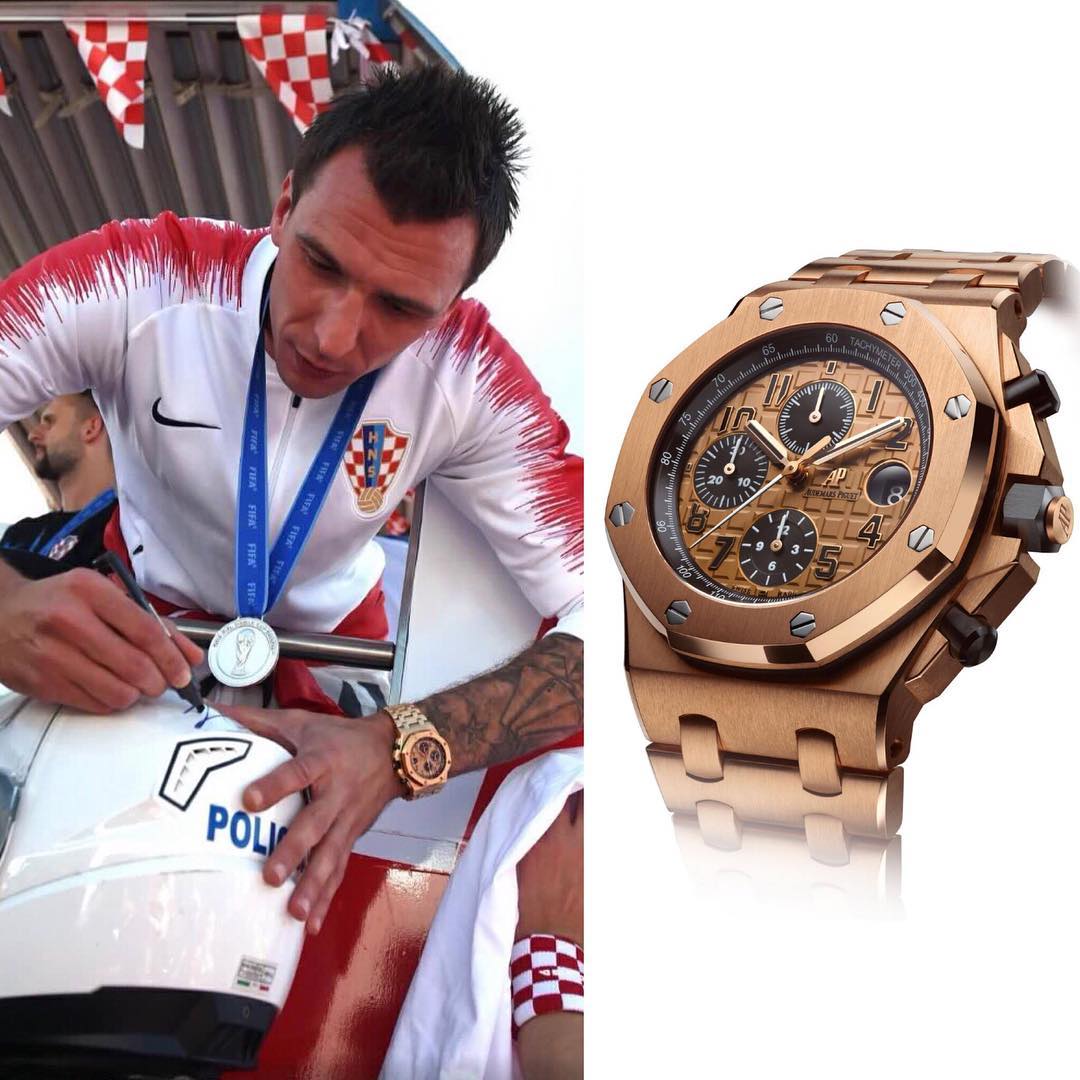 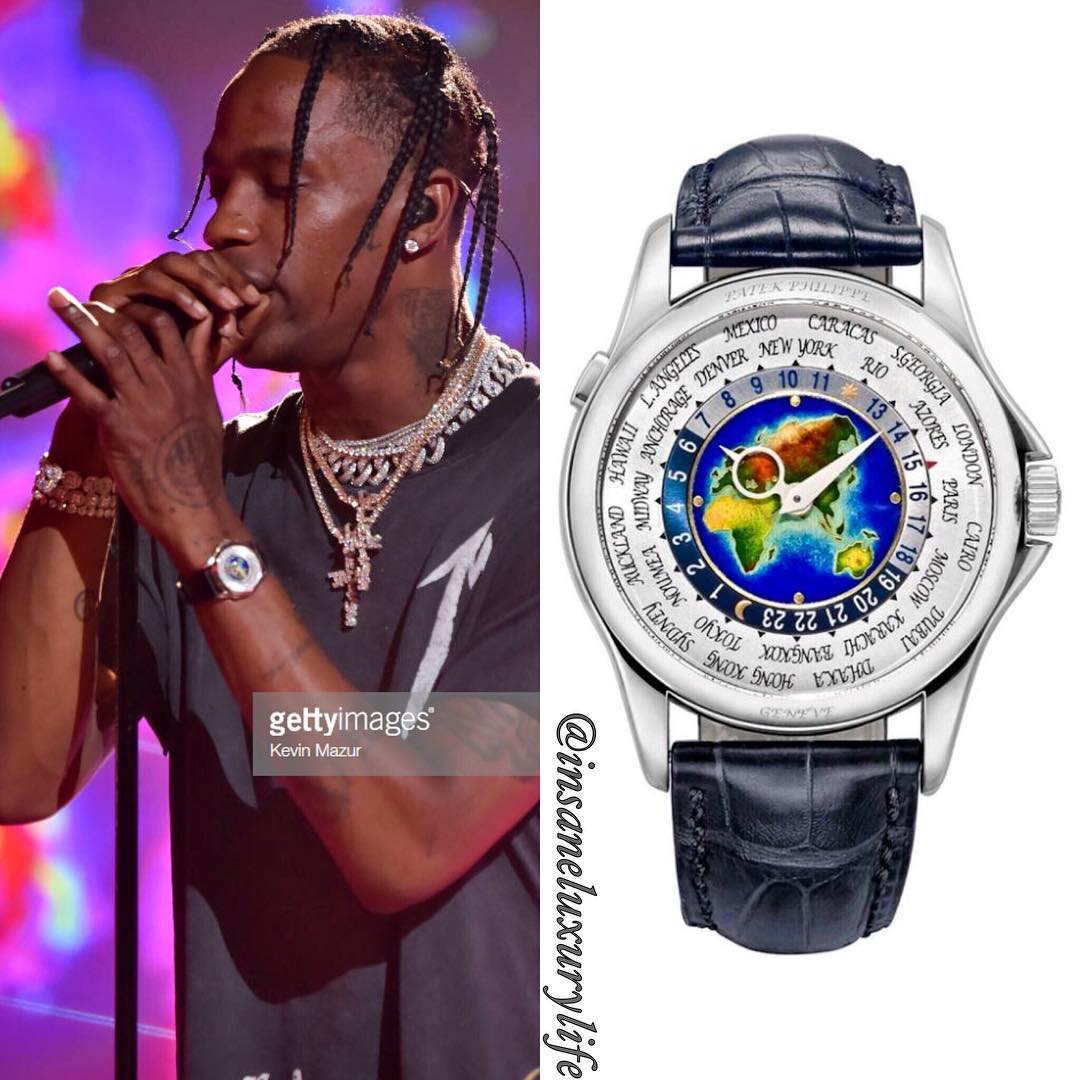 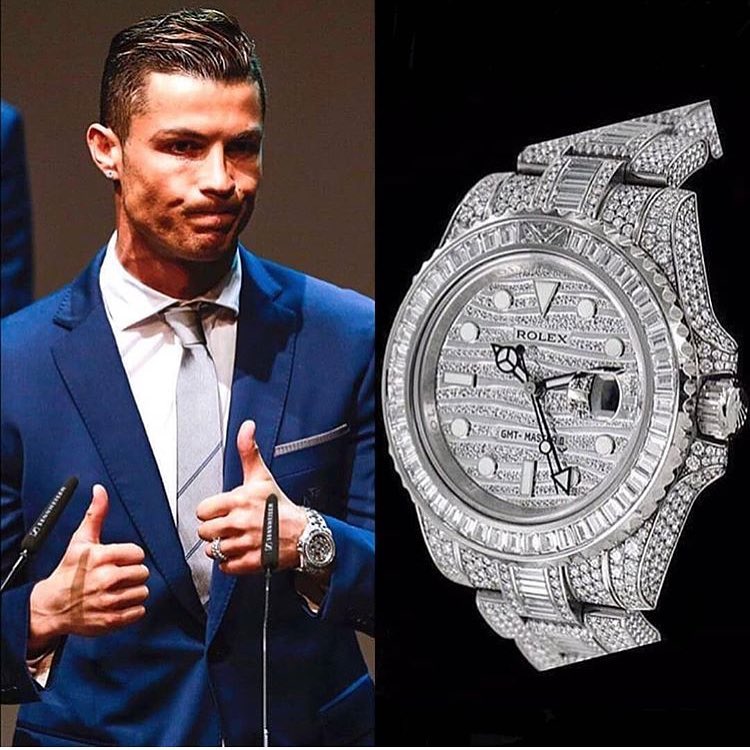 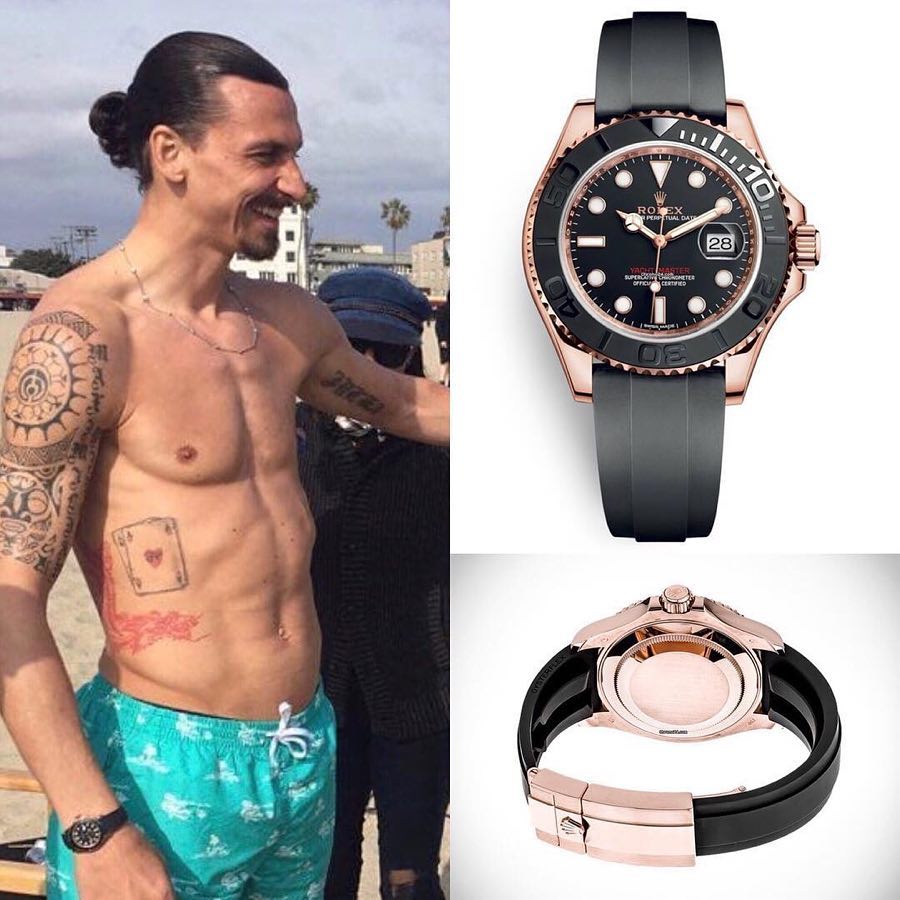 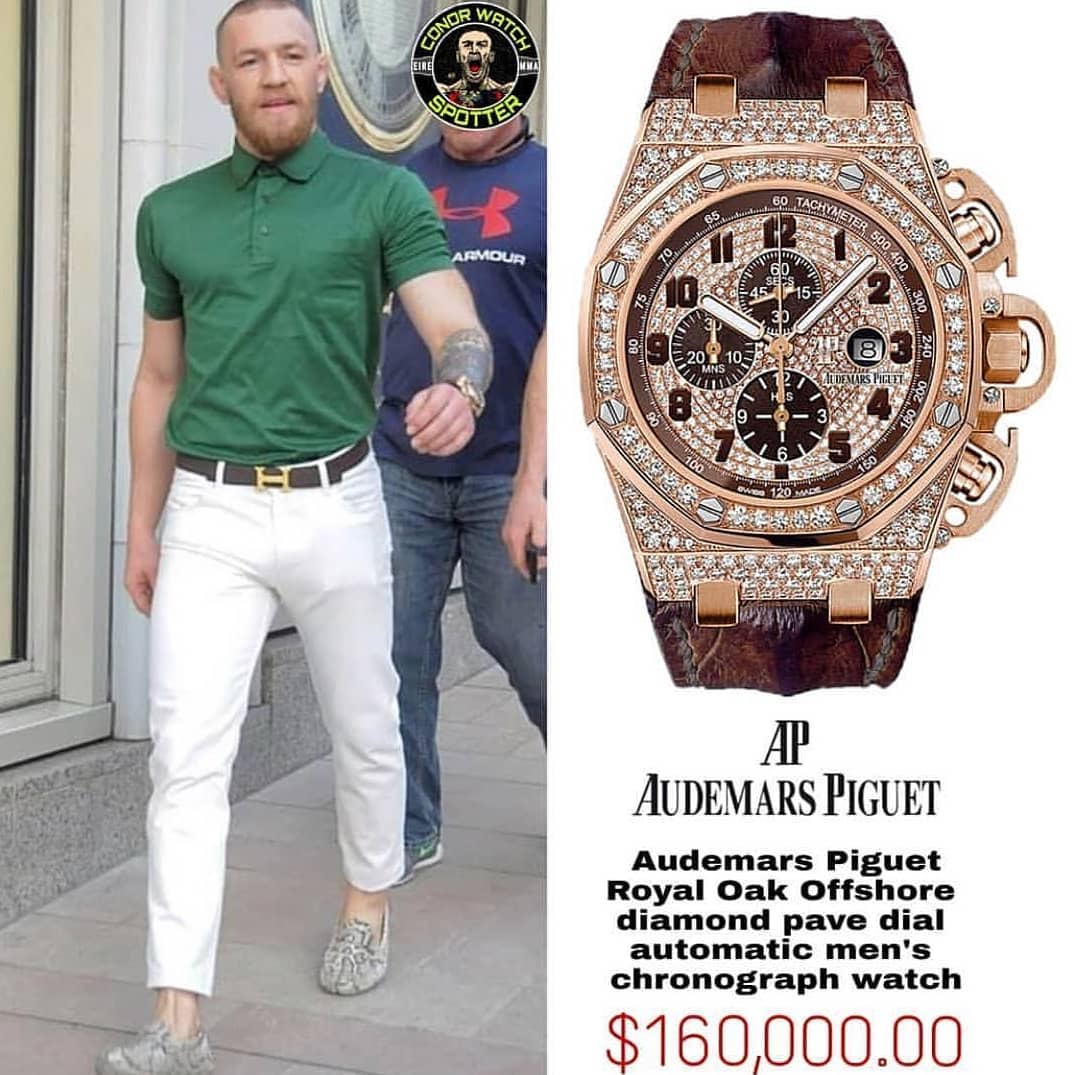 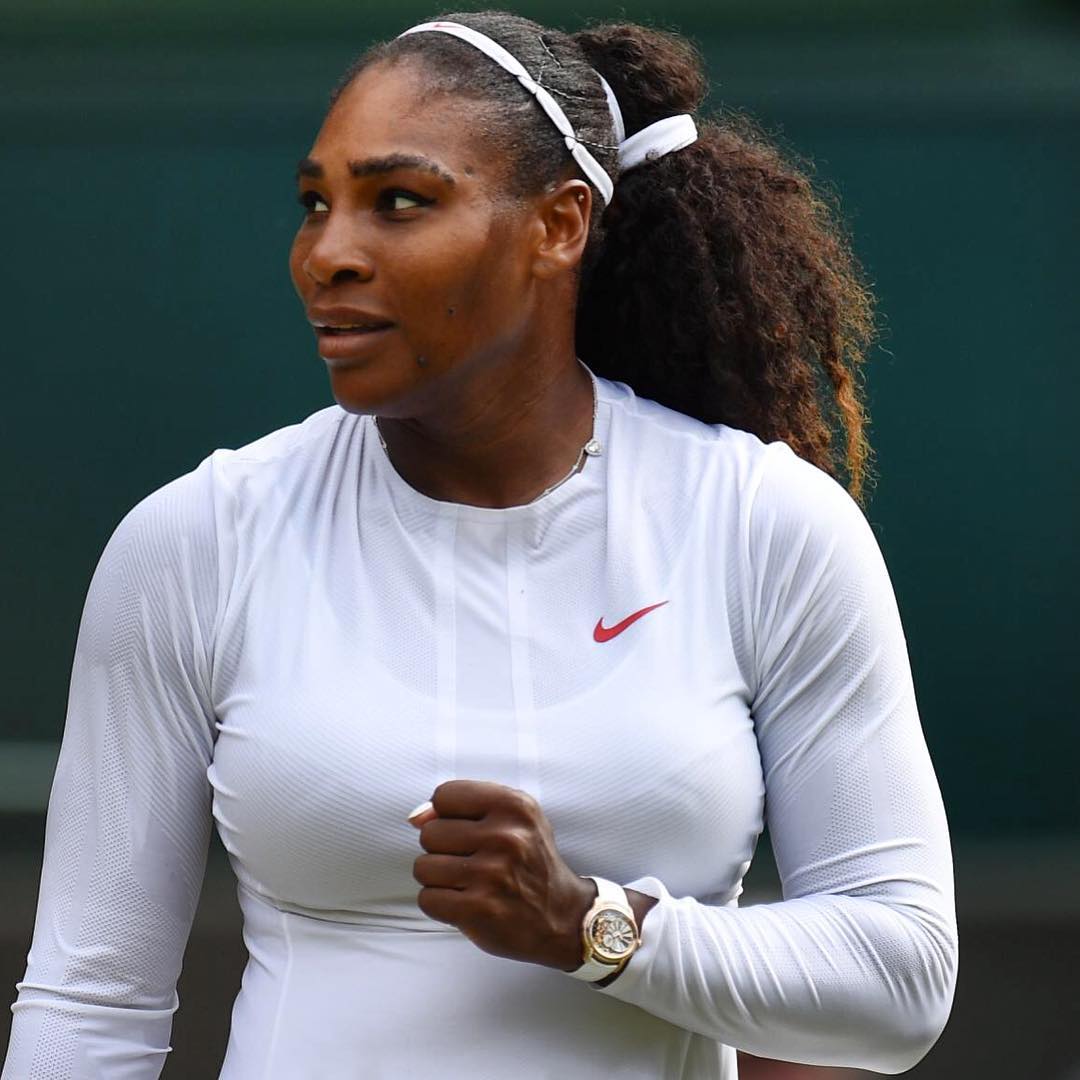 11. American comedian and actor Kelvin Hart sporting a rare Vintage Rolex Cosmograph Daytona 6263. It is fitted with a rare Jubilee bacelet (not the political party ha!ha!) and goes for KSh 20 million 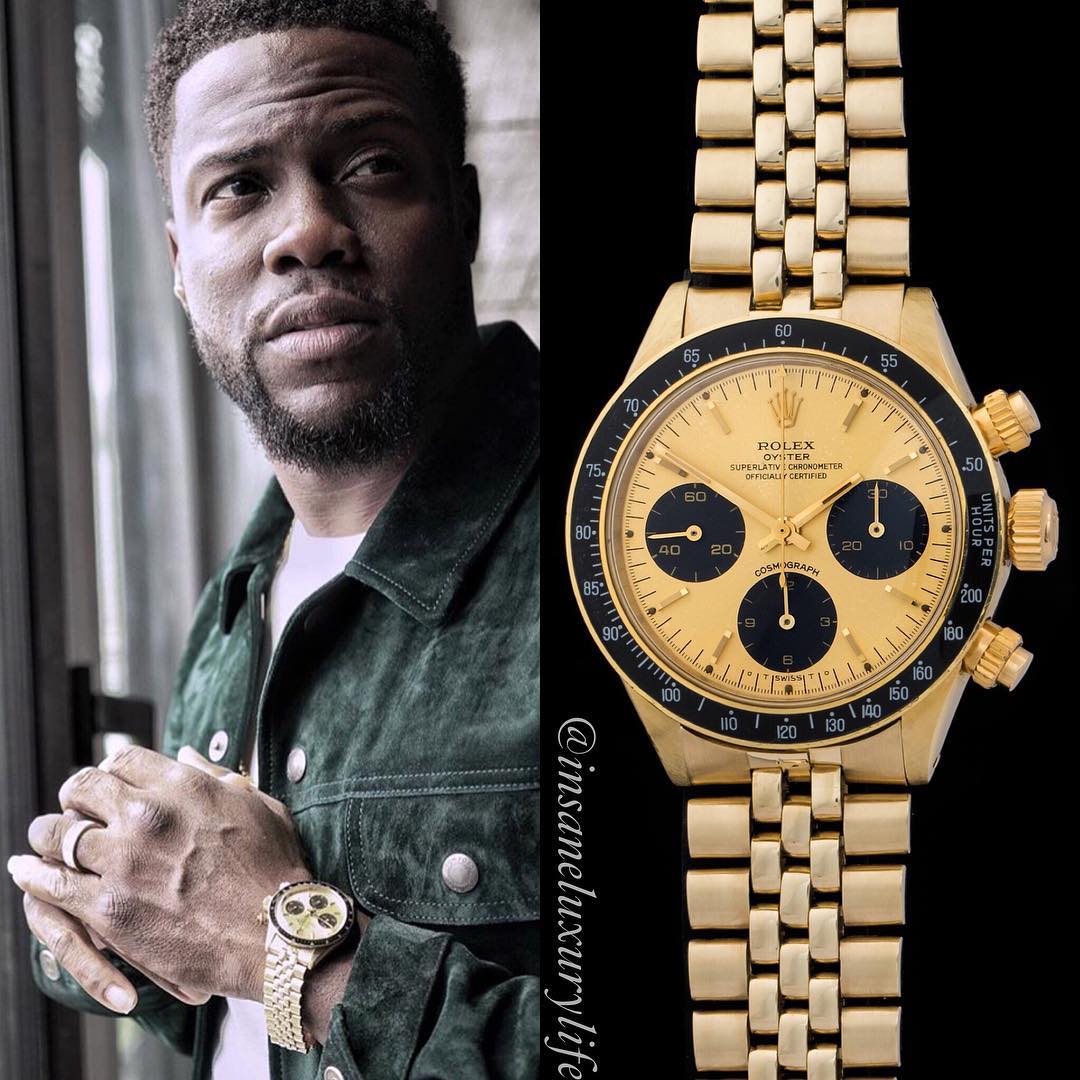 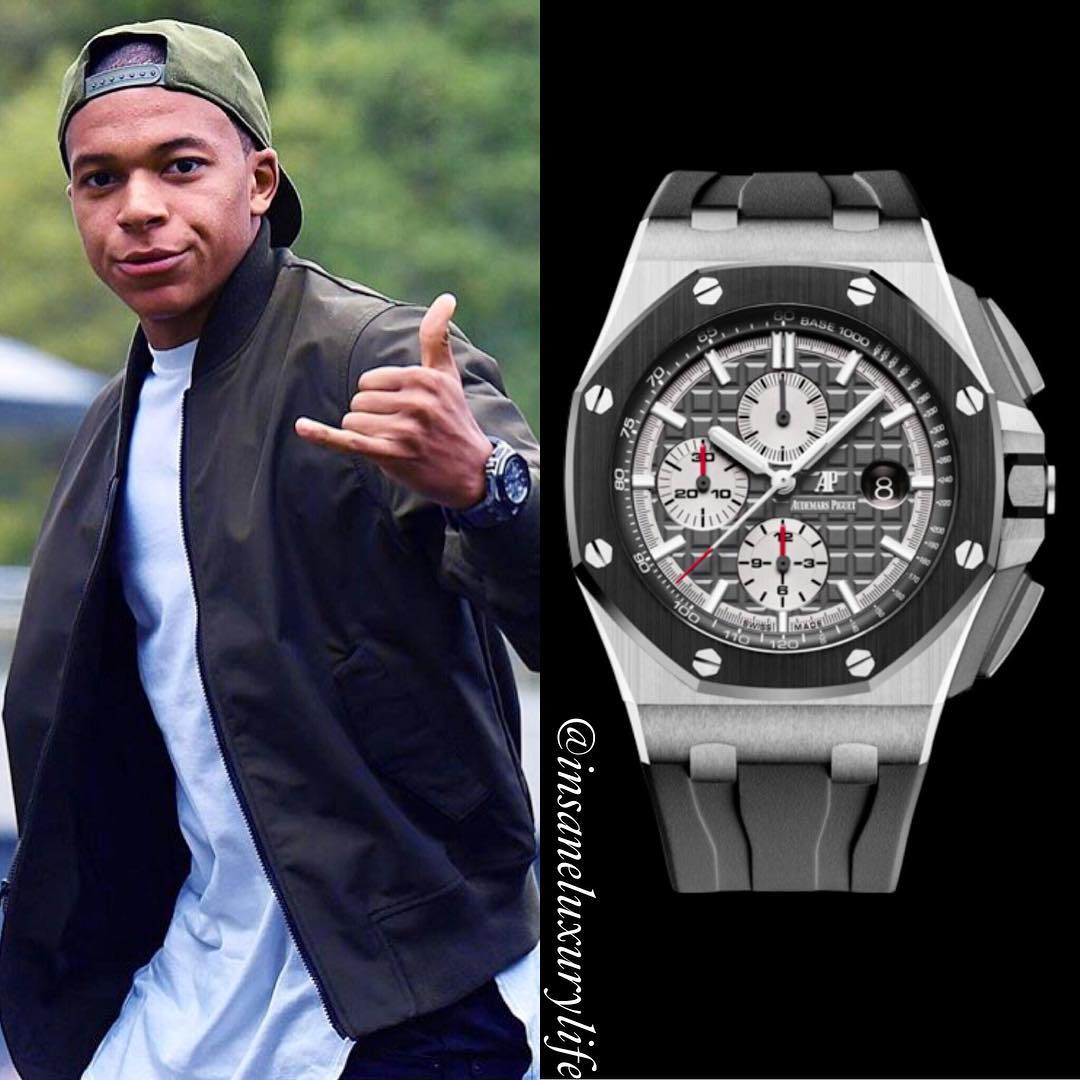 13. British Singer and Songwriter Ed Sheeran plays Game-Boy wearing one of the most talked-about watch, the Richard Mille RM 27-03 Tourbillon in Ultra-lightweight Quartz TPT. It is a Limited edition of 50 Pieces in the world and sold for KSh 75 million 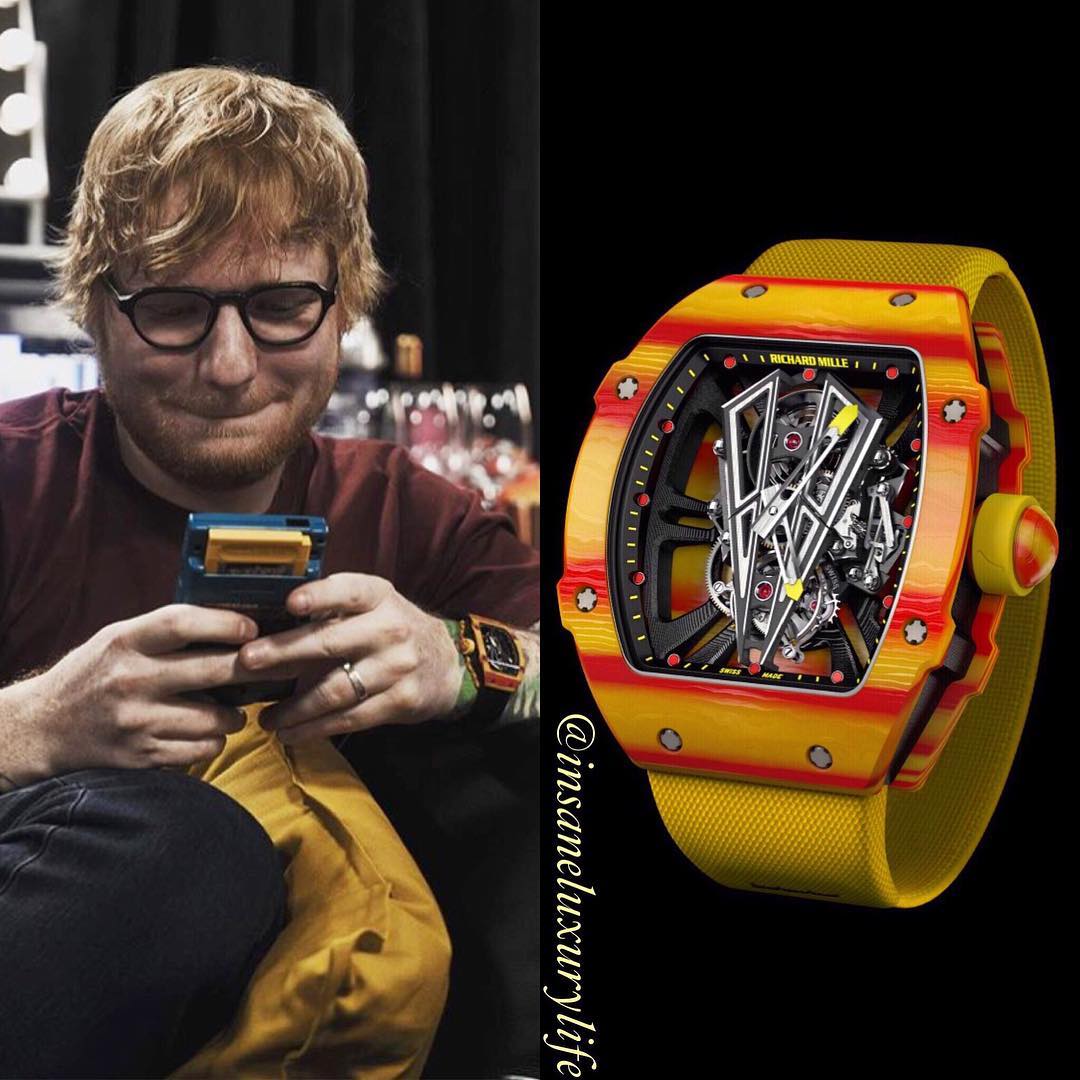 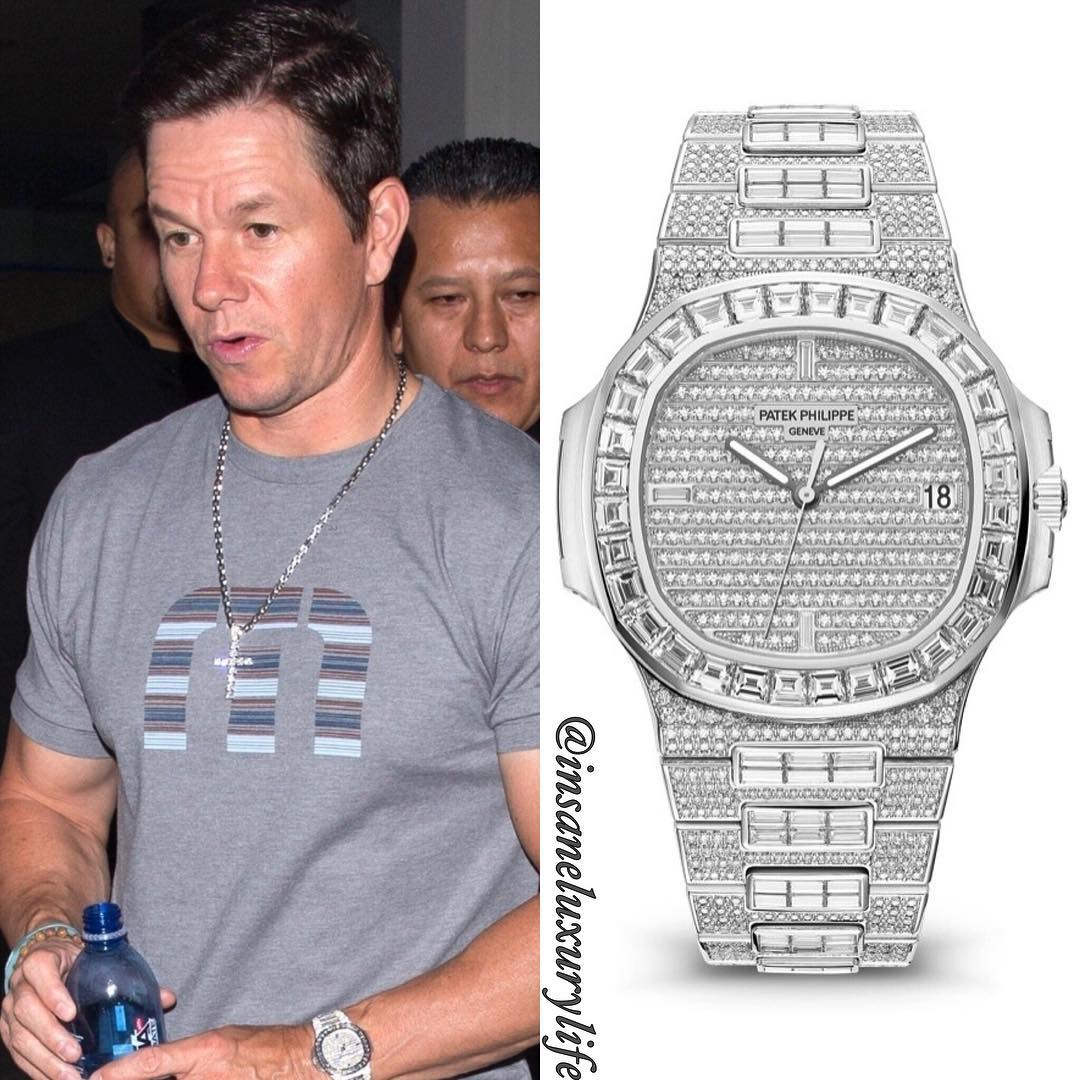 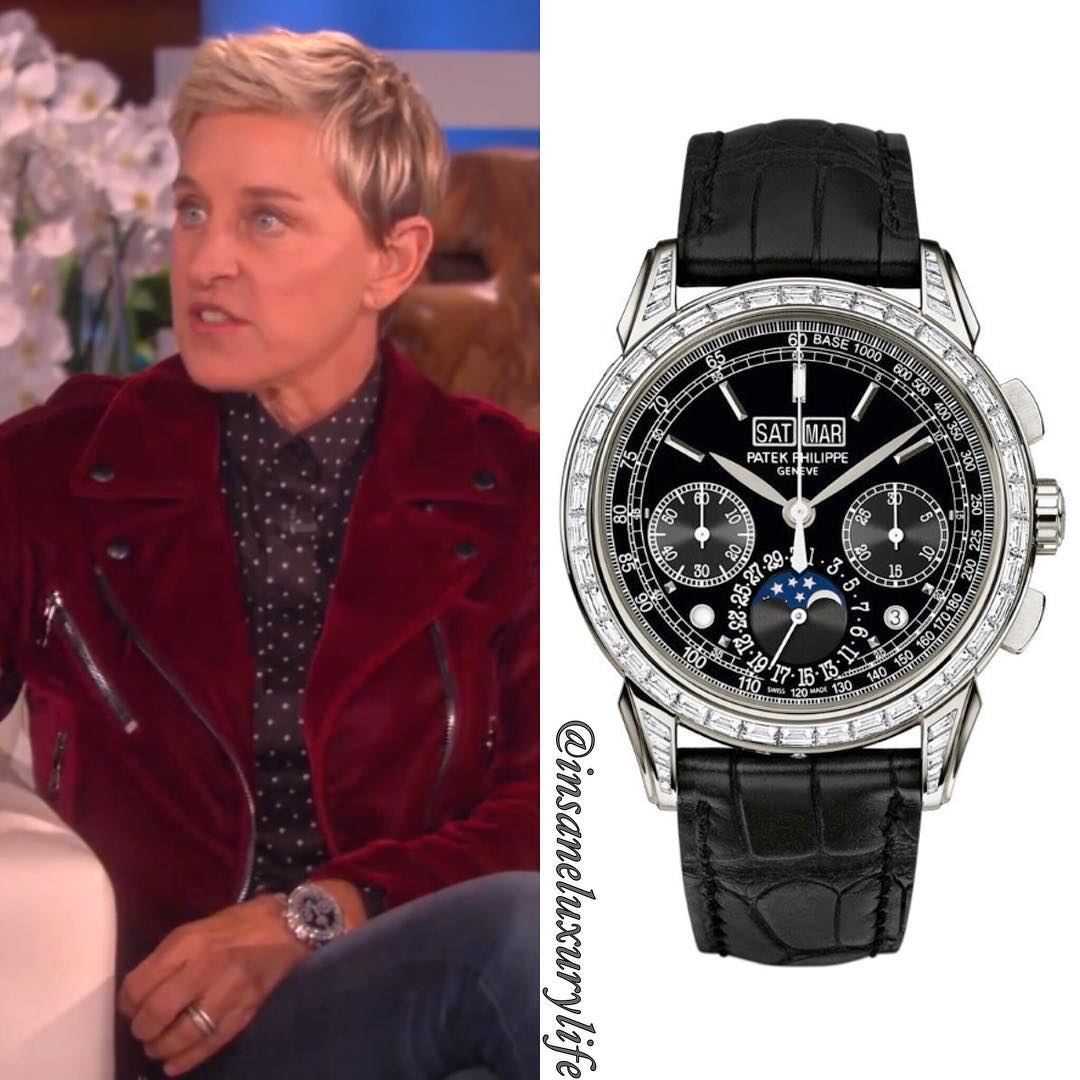 16. American Rapper and Businessman Shawn Carter a.k.a. Jay-Z wearing the rare Rolex Oyster Perpetual Day-Date 40 in Platinum with an Ice Blue Arabic Dial. The watch will set your bank account a cool KSh 7 million back. 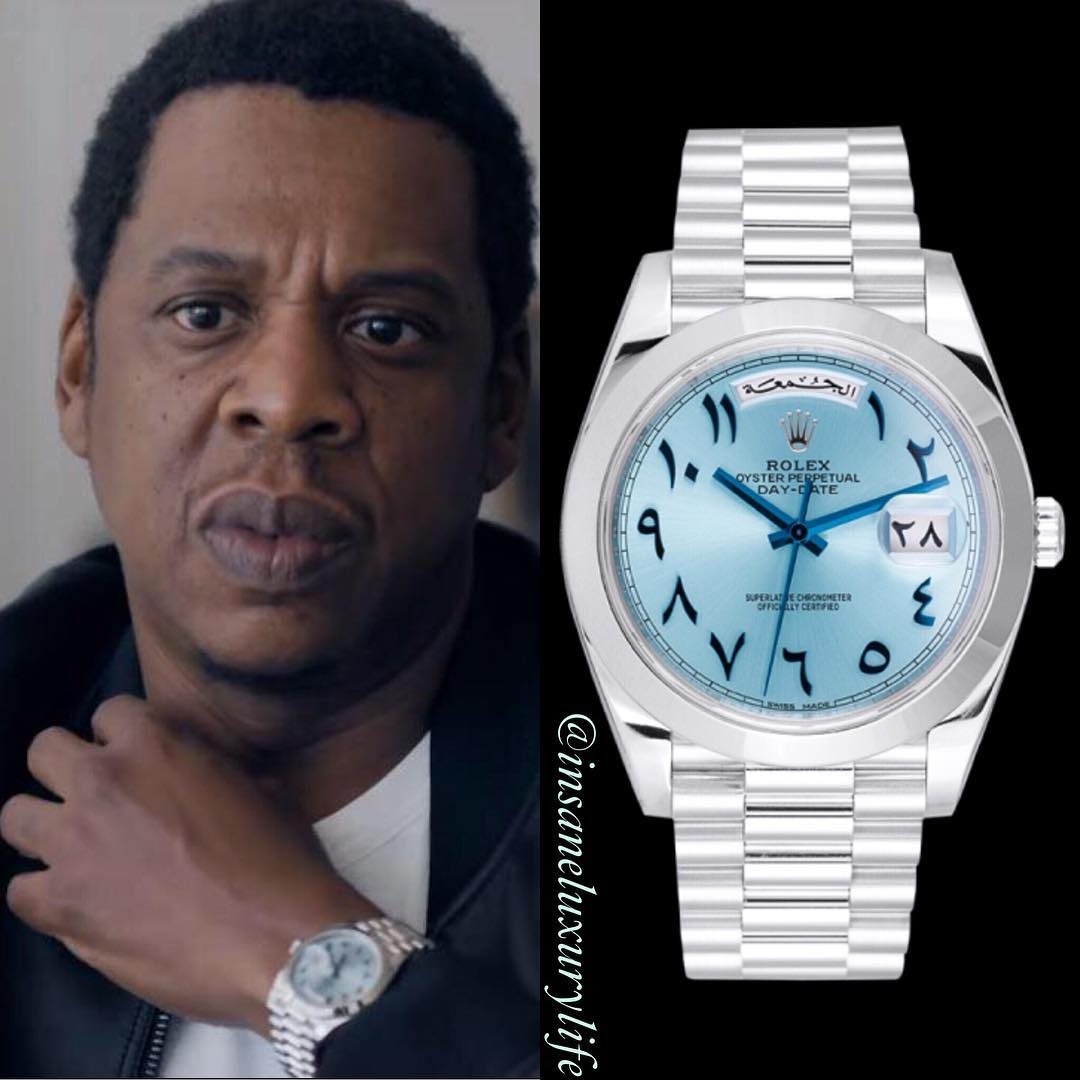 17. Actor Jackie Chan wearing a Richard Mille RM 053 Tourbillon “Pablo Mac Donough” in Titaniu. It is one of a limited edition of 15 pieces in the world and costs around KSh 64 million 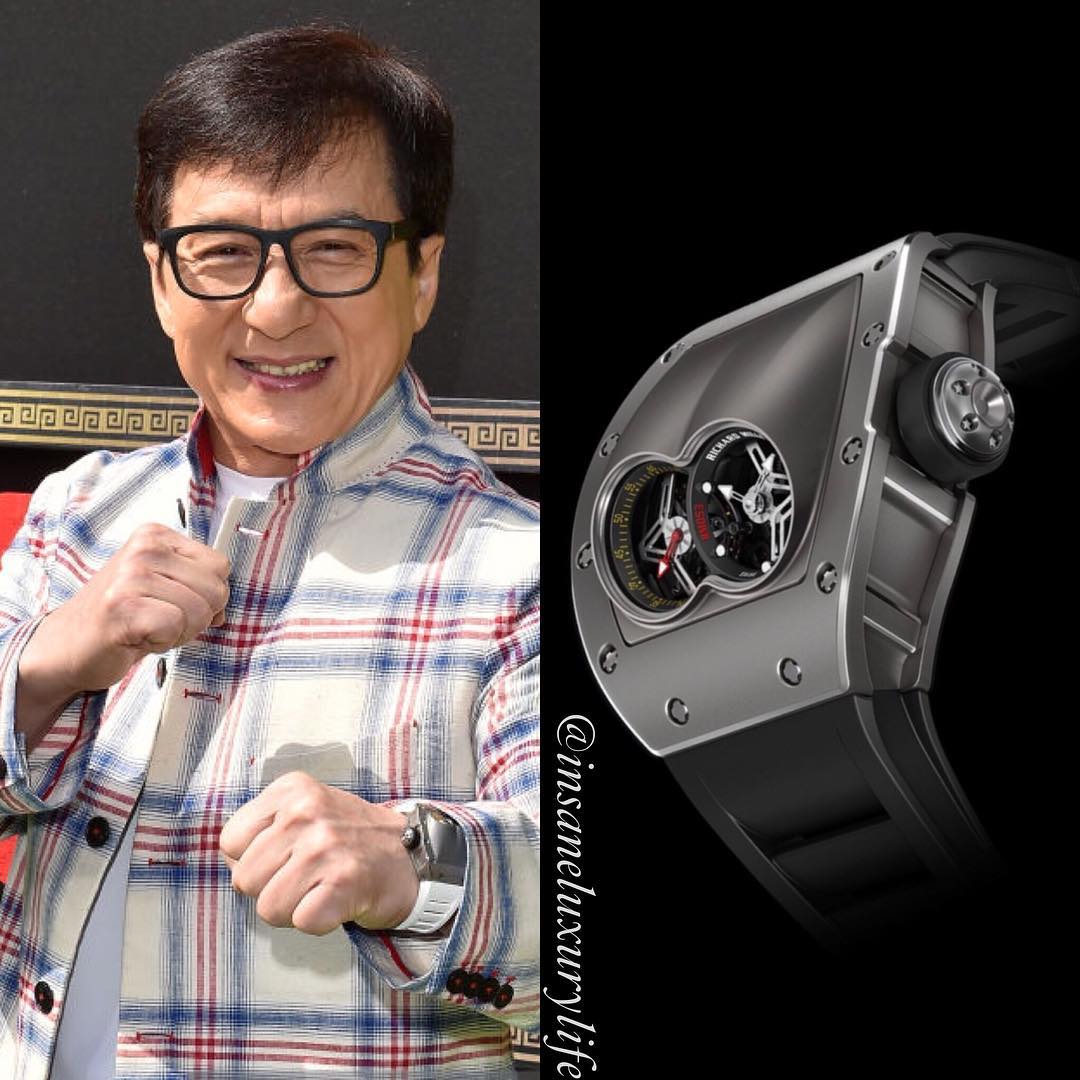 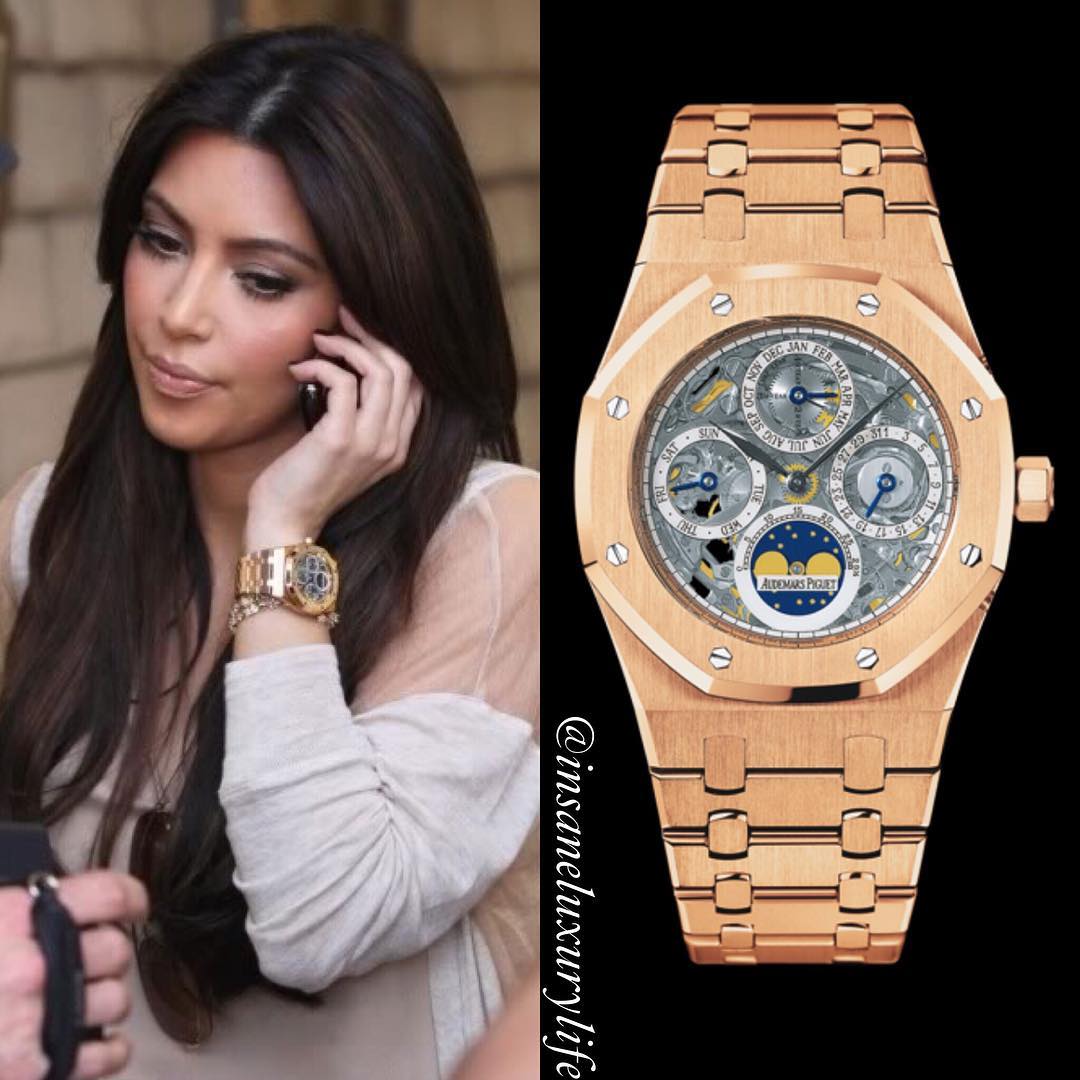 Which watch tickled your fancy?