A 14-year-old physics major has become the youngest person ever to graduate from Texas Christian University, reports People.

He also has minors in Chinese and math.

Carson Huey-You was among more than 2,000 students getting bachelor’s degrees Saturday, May 13, at the Fort Worth school founded in 1873.

The young prodigy had enrolled at TCU, located in Fort Worth, when he was just 11, following co-valedictorian honors in high school from the Accommodated Learning Academy in Grapevine at age 10.

Huey-You tells the Fort Worth Star-Telegram his favorite thing about college has been getting to learn things he never thought about, things he never knew existed and things he might not even think about thinking about.

He also says he’s learned how to deal with “some real hard classes” and get over the disappointment of a poor score on a test as quoted by Myjoyonline.com.

When he was a preteen freshman, he described college campus life as not much different from high school.

“It’s fun because, it’s basically just like high school, but in a big campus…with a lot more people,” Huey-You, who likes to read Lord of the Rings and play checkers and chess, told the Star-Telegram in 2013 at the beginning of his freshman year.

The self-described “normal dude” wants to work on getting graduate degrees in quantum mechanics. 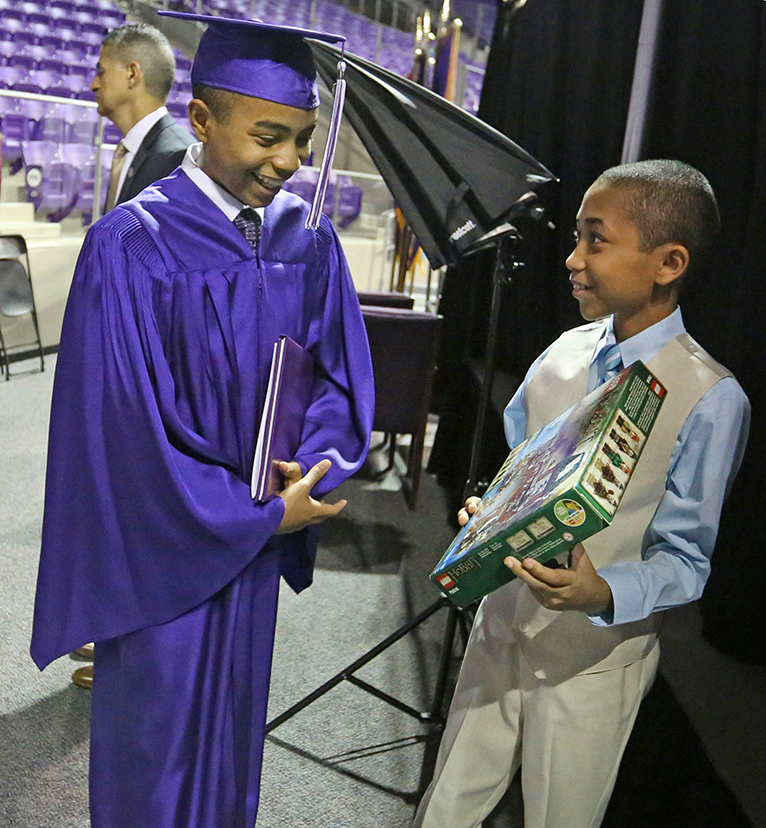 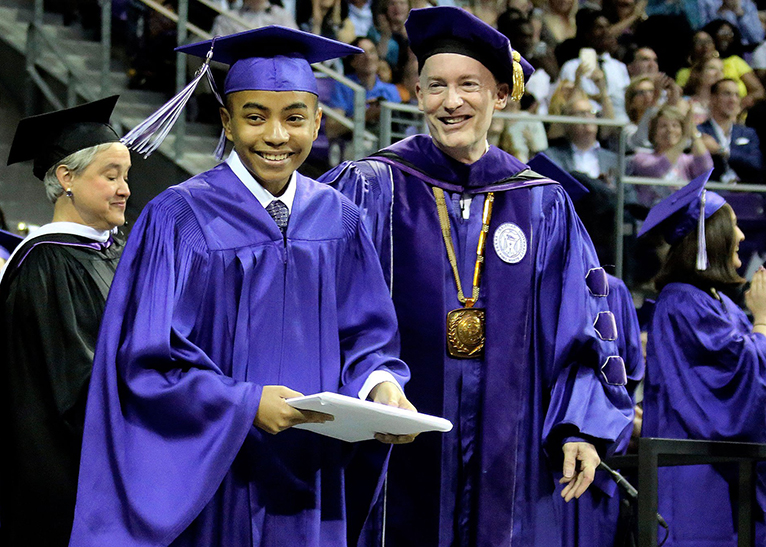 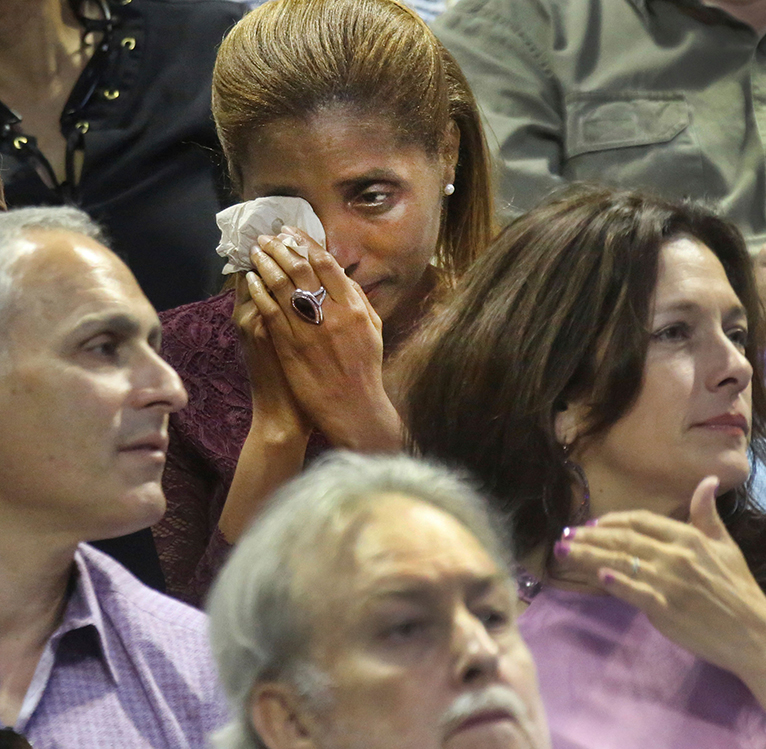