Former Budalangi Member of Parliament Ababu Namwamba’s village lifestyle is like a dream many folks would wish come true in their lives.

The son of Budalangi, in his part-time, is also a sailor and a fisherman who owns a speed boat with a capacity of ten.

According to the former legislator, having a boat in his village is considered such a big deal that the ceremony of acquiring one can be equated to that of getting a wife.

That, however, is besides the point, the former lawmaker granted Royal Media’s Viusasa News crew full access to his house, from the well-furnished living room to his spacious bedroom.

One thing that is noticeable in his bedroom, which is ironically bigger than his living room, is that there are no walls separating the loo or his shower cubicle from the rest of the room. It does not end there, Namwamba enjoys a breath-taking view of the lake from his bedroom balcony like royalty.

Besides the bed rooms and the living room, there are other rooms where one can relax the mind and body, including his study, the lounge and the family meeting room.

Away from the house, Namwamba keeps goats among other animals, rears mud fish and grows fruits at an orchard which stocks his kitchen.

It is not just about his lifestyle, catch the whole story on Viusasa News including Namwamba’s reaction on the possibility of being nominated to cabinet by President Kenyatta.

Below are sample photos and a snippet of the interview with Namwamba: 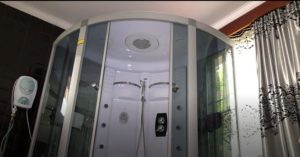 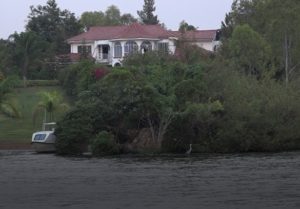 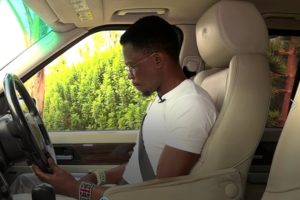 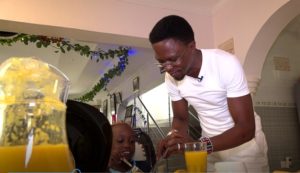 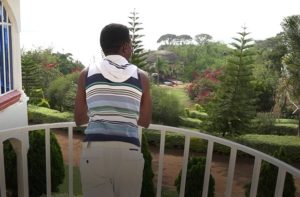 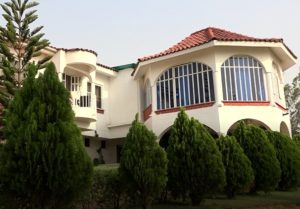 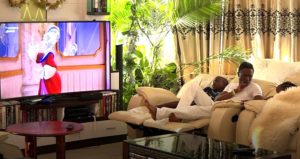 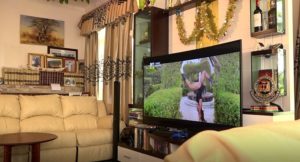 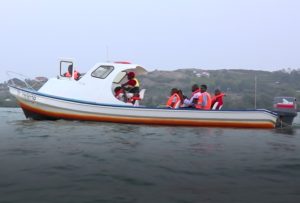 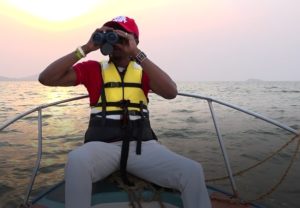