President Barack Obama has a busy final few days in office, but his duty as a groomsman to one of his top aides brought him to Florida over the weekend, reports People.

The Head of State took Air Force One to Jacksonville on Saturday to attend the wedding of Marvin Nicholson, the White House trip director, the president’s personal aide.

He returned to Washington, D.C., Saturday night after the ceremony.

Although First Lady Michelle Obama did not accompany her husband, Secretary of State John Kerry was also in attendance, acting as the officiant for the marriage ceremony.

The private ceremony took place at a private home on Montgomery Place on the bank of the St. Johns River, Action News Jax reports. People hoping to catch a glimpse at the Motorcade lined streets around the ceremony site. 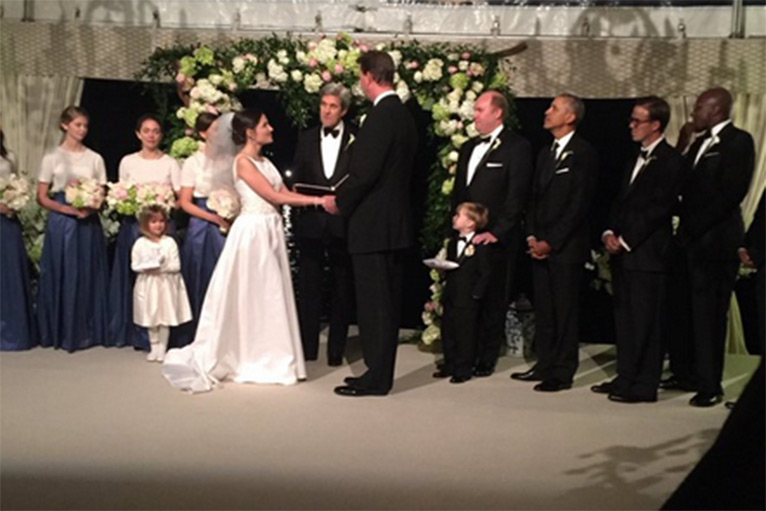 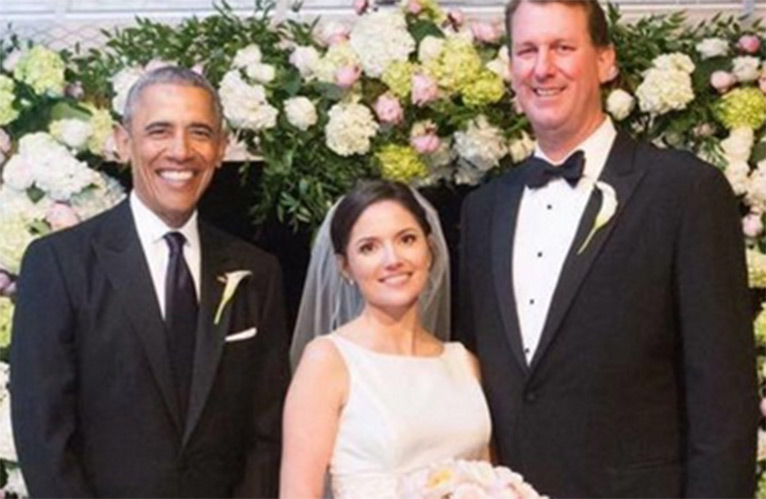