The year 2016 has been a year that has caused a big blow to the media fraternity.

We’ve seen a couple of our best-loved celebrities pass away.

From actors and comedians to musicians, we want to remember these well-known figures who are no longer with us.

Here’s a list of some of the celebrities we’ve lost in 2016 who have been an inspiration to generations.

Lydia Achieng Abura was a Kenyan musician, born in Eldoret, who performed Afro-jazz, Afro-fusion, and gospel music who died on 20th October 2016

She also acted as a principal of the popular music show dubbed East African Project Fame (TPF) in 2008.

She died while undergoing treatment for an undisclosed illness at Kenyatta National Hospital, where she had been admitted on October 13, 2016.

Achieng’ Abura was a single mother to one son 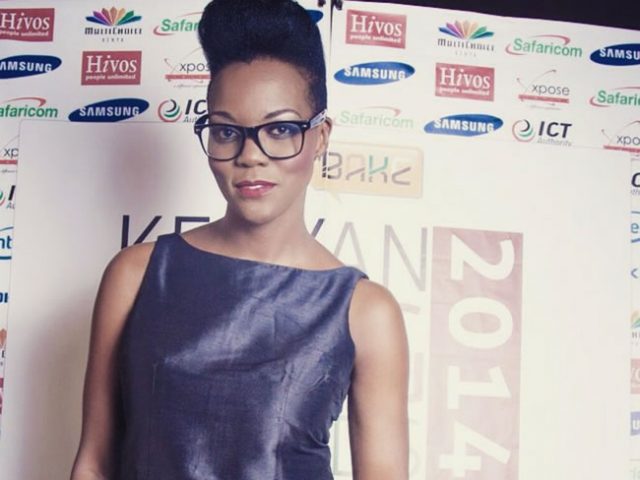 The former radio presenter died on 26th October 2016. The cause of her death remains unknown.

Makosewe was known for being the host of the @theJam984, a popular show which was broadcasted on Capital FM.

However, Ms Makosewe left Capital FM and went to a Kisumu based radio station Urban Radio. She was also Radio DJ, an event organiser, ran a PR firm and was fashion enthusiast.

The veteran Radio Citizen boss passed away on 28th September 2016.

Mr Mburu, who had been ill for some time, succumbed to gastric cancer at MP Shah Hospital.

The gifted presenter, who was famed for his hard-hitting political show Yaliotendeka,  has been eulogized as a fearless voice of reason – one that will be dearly missed by fans countrywide. 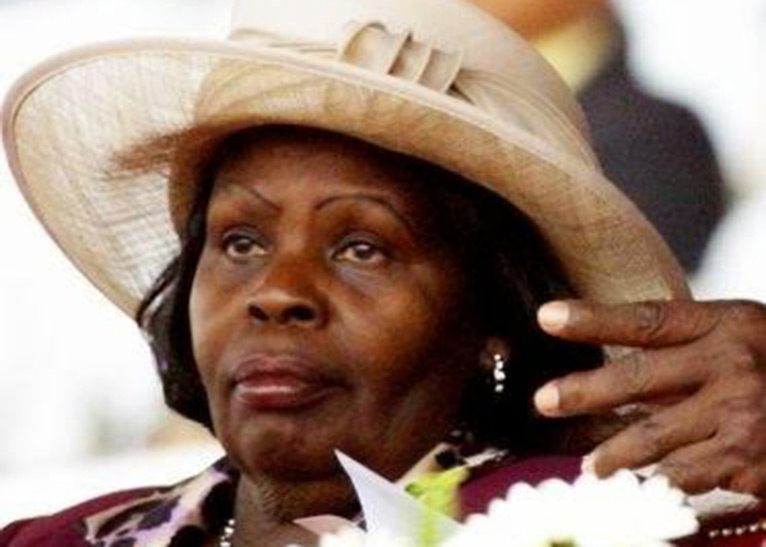 The former first lady of Kenya passed on 26th April 2016 while receiving specialized treatment at Bupa Cromwell Hospital in London.

Her last public function was on August 27, 2010 during the promulgation of the new Constitution. 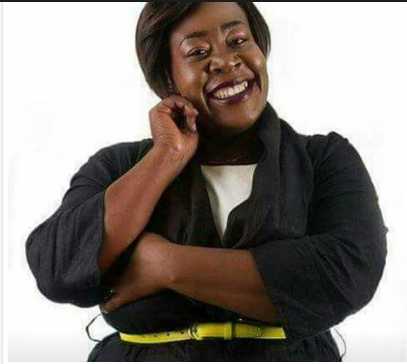 Maende Shikuku  best known for her role on a local programme dubbed Pray and Prey where she featured as Petronila, died on 5th November 2016.

Maende is said to have fallen ill  before she was rushed to the hospital where she died. 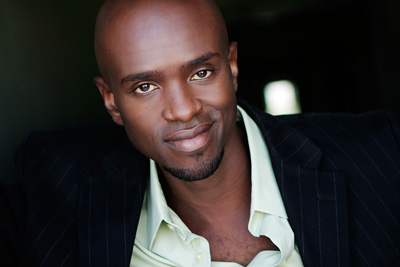 Odera Owiso was a Kenyan actor based in Hollywood.Mr Odera passed on 6th 2016 after he collapsed while rehearsing on stage in Kentucky, USA.

His biggest show was in the series The Originals where he featured as Alphonz Bellatunde Delgallo commonly referred to as Papa Tunde. 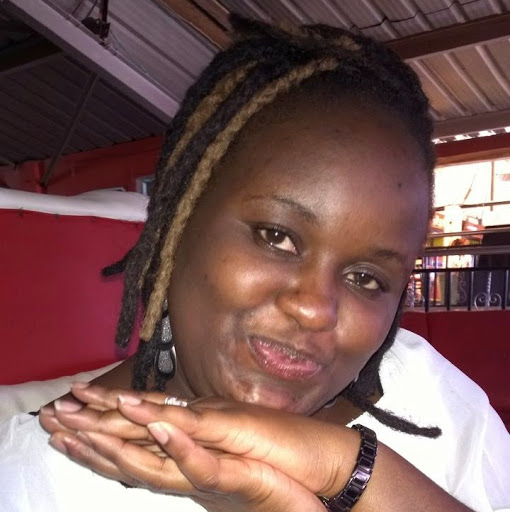 Nancy Sirengo was best known for her success in the Schools and Colleges Drama festival as an actress.

She  passed on 6th June 2016 while she was undergoing a Cesarean Section at an Eldoret Hospital. 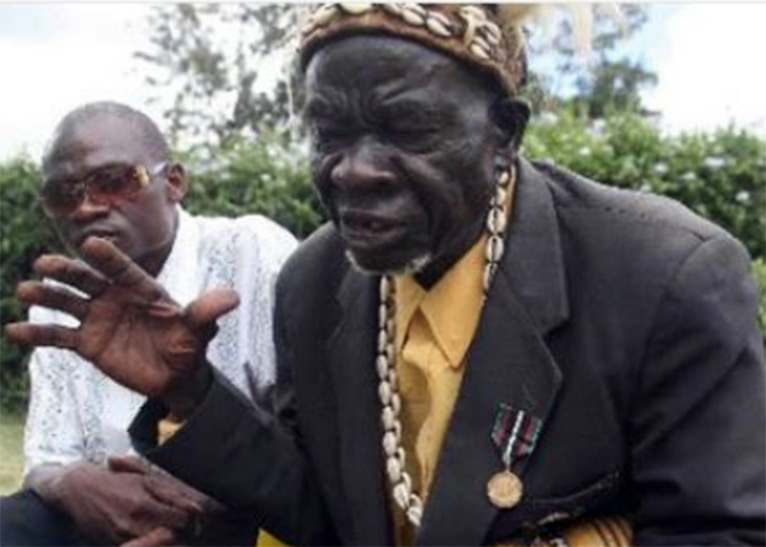