KTN news anchor Sophia Wanuna could soon walk down the aisle after she was introduced to her boyfriend’s family two days ago in Kaptumo, Nandi County.

The vibrant television personality took to Instagram to express her excitement of meeting Mr Mutai’s nuclear and extended family.

Ms Wanuna posted photos of her and Mr Mutai’s family in the green Kaptumo Location.

Sophia wrote: “Your people shall be my people #Lafamillia”, while Mutai wrote: “Lunch with wazee.”

Congratulations to the lovely couple as we wait for the big day! 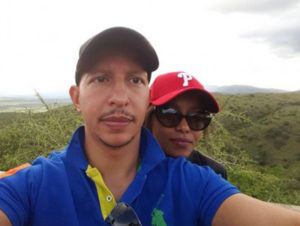 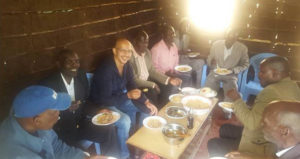 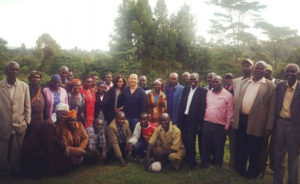