Comedian Chipukeezy will not be joining Radio Maisha as previously advertised, eDaily has learnt.

The comedian who was at some point a presenter at Kiss FM was slated to be Alex Mwakideu’s breakfast show co-host.

In anticipation of his new gig, he had been teasing fans online awaiting his big debut with the Mombasa Road-based station.

A week to his debut, the comedian flew out of the country for a comedy show in the United States.

While still in the US, he sent a video to his would-have-been co-host, promising to return to Kenya and the show.

” This video is for Alex Mwakideu, tell the boss that I have already started .. get ready people because from Wednesday, I’ll be back to the airwaves on Radio Maisha,” his caption read.

Unfortunately and due to reasons that he did not specify, Chipukeezy’s debut was not to be. 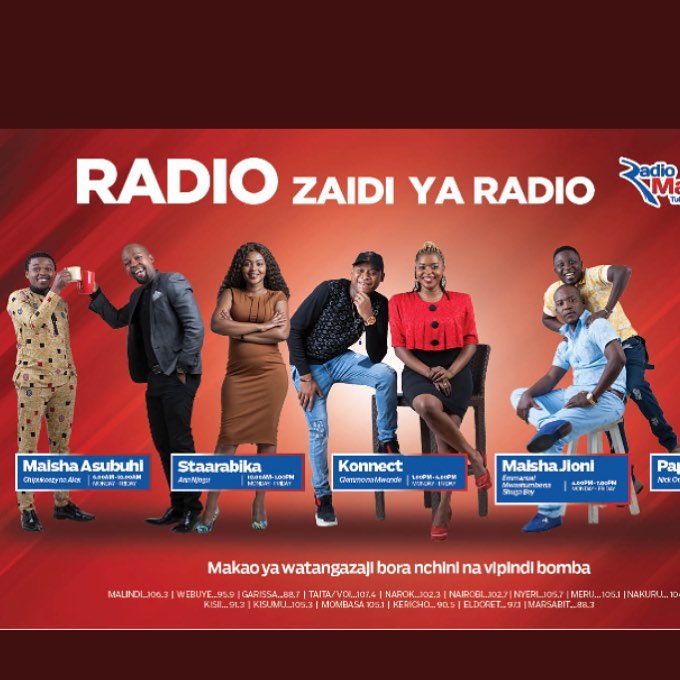 A poster that had been hyping Chipukeezy’s debut on Radio Maisha.

So what reasons are they?

Although eDaily cannot authenticate the claims, there is word that Radio Maisha did away with the comedian when he failed to report to work as agreed.

Kinda like getting fired before you report to work.

Not the one to be set back, the comedian has taken to his heels with an announcement of his comedic tour.

He will going to Kigali in March, hold a show at the KICC in Aprila and headline the Miss Kenya event in Germany in May. 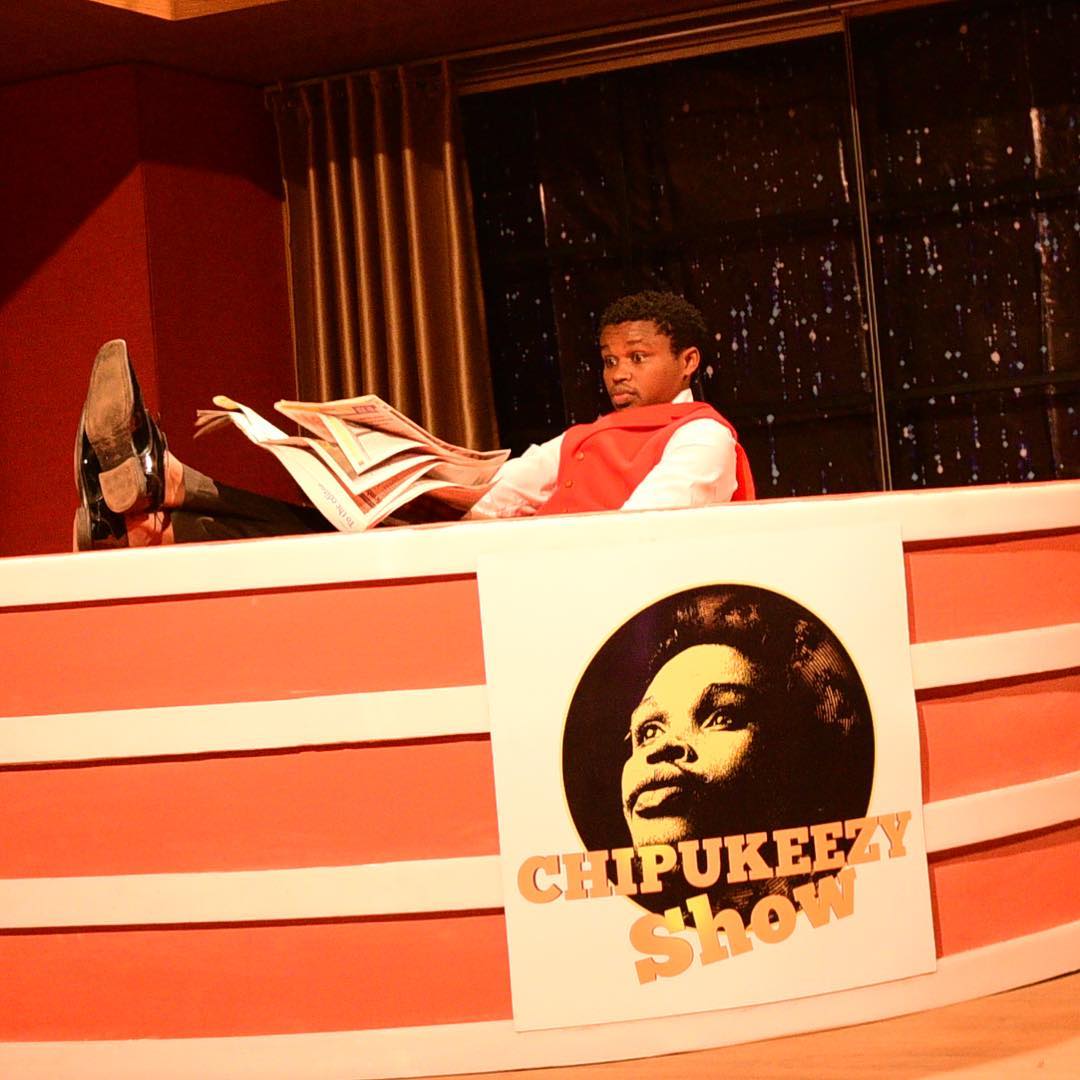 This is in addition to kicking off a new comedy show at Ebru TV.